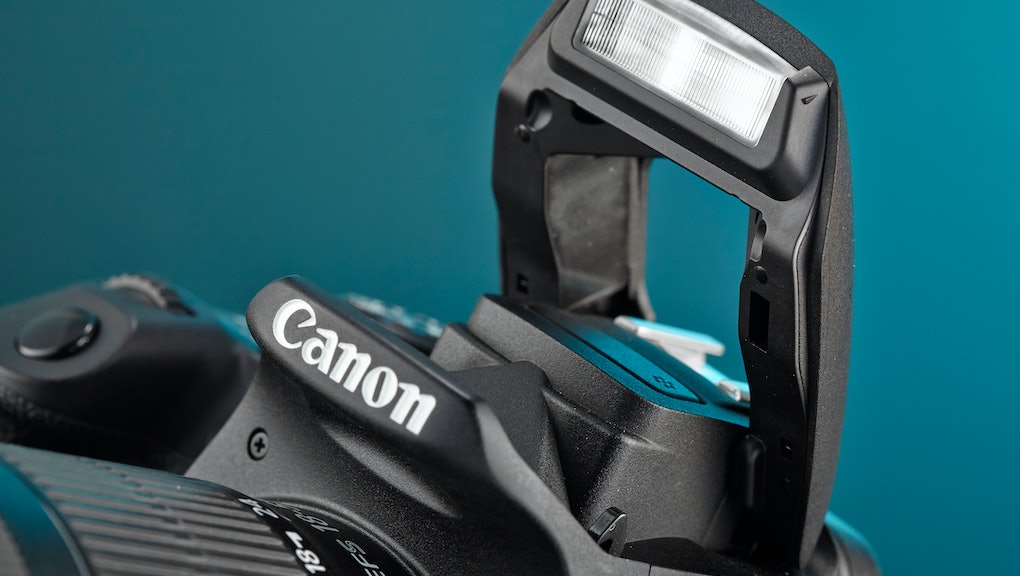 Cyber Monday 2015: Everything You Need to Know About Deals, Sales and Giveaways

Cyber Monday is like Black Friday without the long lines, claustrophobic encounters and any sort of death toll. The glorious consumer holiday falls the Monday after Thanksgiving and brings annual discounts from a variety of online shopping sites. Here's everything you need to know about snagging the best deals on Cyber Monday 2015.

Retail giants Wal-Mart and Target have announced their deals for Monday, with more retailers set to announce their Cyber Monday deals as the online shopper holiday approaches.

Here are some of the best deals announced so far:

Target CYBER15: Target's biggest Cyber Monday deal is a site-wide 15% off discount with the use of promo code "CYBER15."

Wal-Mart: Shoppers can get a head start on Cyber Monday deals with Wal-Mart's 8 p.m. EST Sunday start. The big-box store's ad features nine-pages of deals, including a modern black love seat for $99.

Dolce Vita shoes: The women's shoe line is offering an extra 20% off all sale merchandise with the promo code "CYBER20" on Cyber Monday, and the same deal on Black Friday using "BLACK20."

Mic will continue to update this story as more Cyber Monday deals are announced.