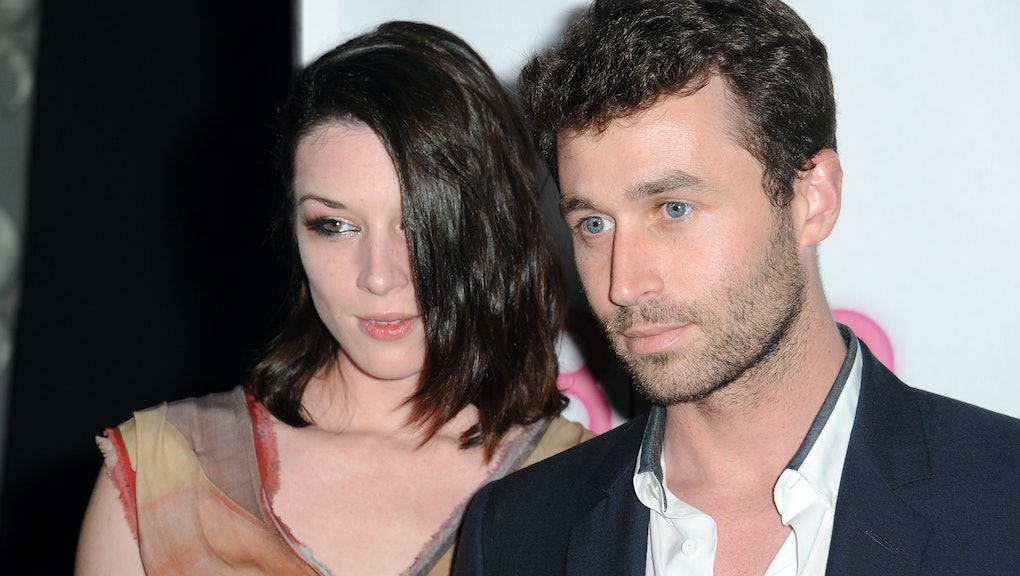 On Nov. 28, adult performer Stoya posted two tweets alleging that her ex-boyfriend, fellow adult performer James Deen, had sexually assaulted her while they were in a relationship.

Many have come forward to express support for Stoya with the hashtag #solidaritywithStoya.

Amelia McDonell-Parry, editor-in-chief of the women's website the Frisky, also publicly tweeted her support for Stoya. McDonell-Parry wrote that Deen, who writes a sex column for the Frisky, would no longer be welcome to contribute to the site.

On Sunday, Deen responded to Stoya's allegations on Twitter.

Two other adult performers have since come forward to accuse Deen of assault. In an essay for the Daily Beast published on Monday, performer Tori Lux alleged that Deen physically assaulted her after she refused to "sniff [his] testicles."

"My goal in writing this is not to paint the industry as a whole as oppressive or dangerous, but to shed some light on one fucked up personal experience of mine, in which James Deen ruthlessly attacked and degraded me, leaving me with mental wounds that took years to heal," Lux wrote.

Neither Stoya nor Deen have responded to Mic's requests for comment.