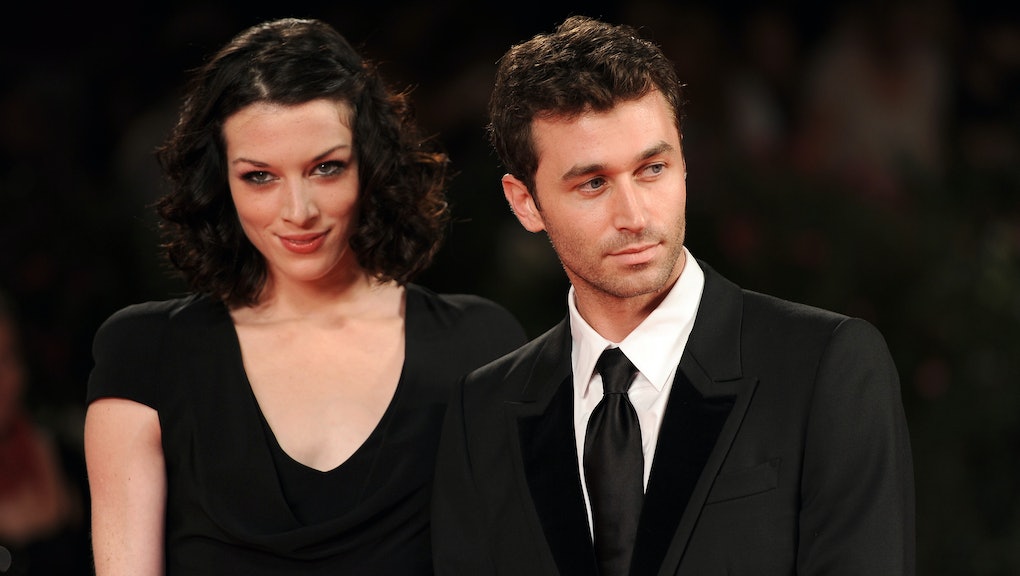 Stoya Reminds Us That Sexual Assault Survivors Can Be Anyone

This support seems to be a mark of success in terms of our culture believing women rather than continuing a legacy of victim-blaming and discrediting survivors. Stoya's experience serves as an important reminder of who can be assaulted. Our culture still perpetuates the notion that certain aspects of one's identity can make this experience possible, and Stoya specifically occupies two of the identities frequently, archaically, filed into this category: sex worker and intimate partner.

Who qualifies as a survivor? The United States Department of Justice defines sexual assault as "any type of sexual contact or behavior that occurs without the explicit consent of the recipient." Sexual consent, therefore, is not a given or constant understanding, nor is it in any way related to who each partner is or what they do professionally. It is a situational agreement that must be repeatedly affirmed between any partners.

Sex workers have long been regarded as incapable of being assaulted and blamed for any violence that may occur due to the nature of their work. As a Chicago Sun Times contributor wrote in response to one sex worker's alleged assault, "When you agree to meet a strange man in a strange place for the purpose of having strange sex for money, you are putting yourself at risk for harm. It's tough to see this unidentified prostitute as a victim."

This damaging understanding of sex workers as inherently consenting frequently prevents them from reporting their assaults in the first place and is even wielded against them when they do.

"If a woman [sex worker] tries to bring charges against a partner who has raped her, chances are they're going to use her job against her in court," Audacia Ray of the Red Umbrella Project, an organization that supports current and former sex workers, told the Daily Beast in 2014. "[K]nowing that the law is not with us," she added, is "chilling."

Women in intimate relationships, like Stoya was with Deen, are also seen as perpetually consenting and therefore incapable of being assaulted. This misconception likely factors into why intimate partner violence is still so common: Studies have found between 10% to 14% of women who have ever been married or are cohabiting say they have been raped by their partner at least once, and 31% of women in the United States report having been physically or sexually abused by a spouse or intimate partner.

Such damaging notions of consent and who is able to give it undoubtedly contribute to the disbelief of survivors that is part and parcel of our culture. Even though, according to a research analysis by the National Center for the Prosecution of Violence Against Women, only 2% to 8% of rape allegations are false, survivors are frequently discredited. Of women who responded to a 2010 British survey, for example, 54% said victims should be held at least partially responsible for their assaults.

The support Stoya is receiving not only reinforces a correct understanding of consent that exists beyond an individual's identity, therefore, but also a broader willingness to believe survivors altogether. While the details of this exact case may still be emerging, the cultural reaction to it is certainly a hopeful mark of progress.