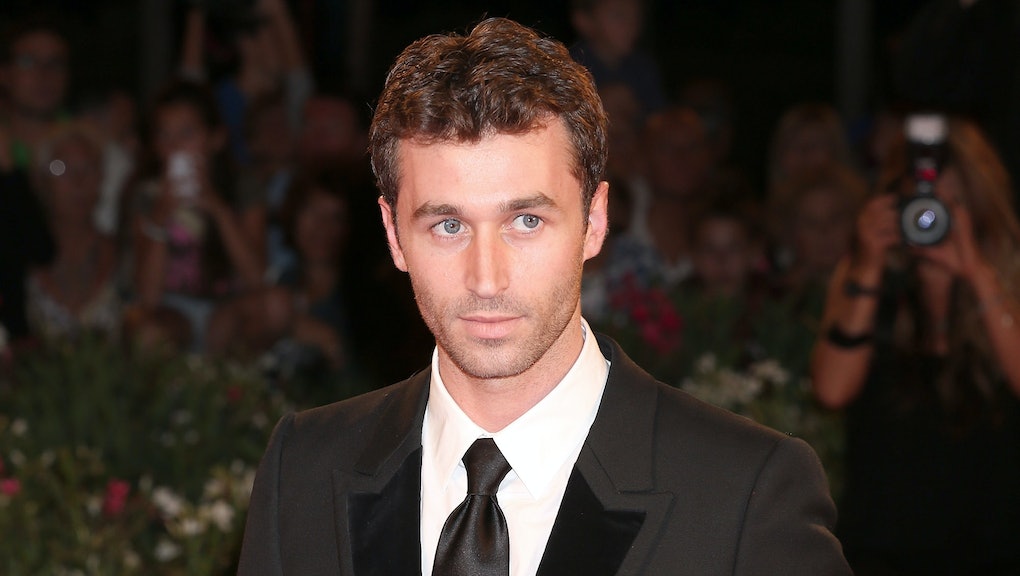 "The reason I put him on my 'no list' was because he almost raped me," Fires told the Daily Beast. "The only time I'd ever seen this guy, he walked into the green room at Kink [Studios], picks up Jessie Cox like a caveman, grabs her by the hair, and takes her off somewhere... and I can only imagine."

Fires then described an incident she said happened later in the communal shower at Kink Studios. Speaking to the Daily Beast, Fires said Deen sexually assaulted her in the shower and shoved her against the sink before she was able to get him to back off.

In Lox's essay published Monday, she describes a violent encounter with Deen, who beat her after she refused a lewd advance. From Lux's essay:

Simply put: I was afraid.

Here's what Stoya had to say about Deen:

It didn't take long for the hashtag #SolidarityWithStoya to begin trending on Twitter and for social media users to offer her their support.

On Sunday, Deen spoke out against the allegations against him in a mini-rant on Twitter. "There have been some egregious claims made against me on social media," Deen wrote. "I want to assure my friends, fans and colleagues that these allegations are both false and defamatory."