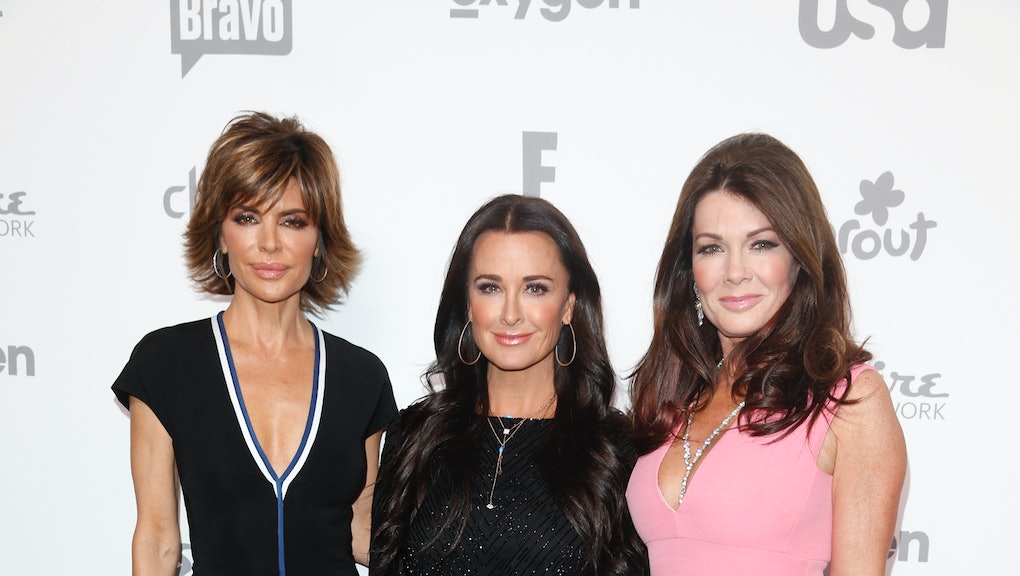 The Real Housewives of Beverly Hills Season 6: Date, Special Guests and How to Watch

Bravo promises "jaw-dropping bling, wild fun, shocking drama and a few surprises along the way" this season. The first episode, "Life's a Pitch," will air on Bravo at 9 p.m. Eastern on Tuesday. You can also view the episode after it airs on Bravo's mobile app. Five veteran cast members will be joined by two new housewives — Erika Girardi and former model Kathryn Edwards.

"Erika leads a rich paradox of a double life, overseeing a breathtaking estate by day and performing as an over-the-top, hit-making, sexy star named Erika Jayne by night," Bravo says of Girardi in a promo for season six.

Girardi and Edwards have both been tweeting in anticipation for the new season.