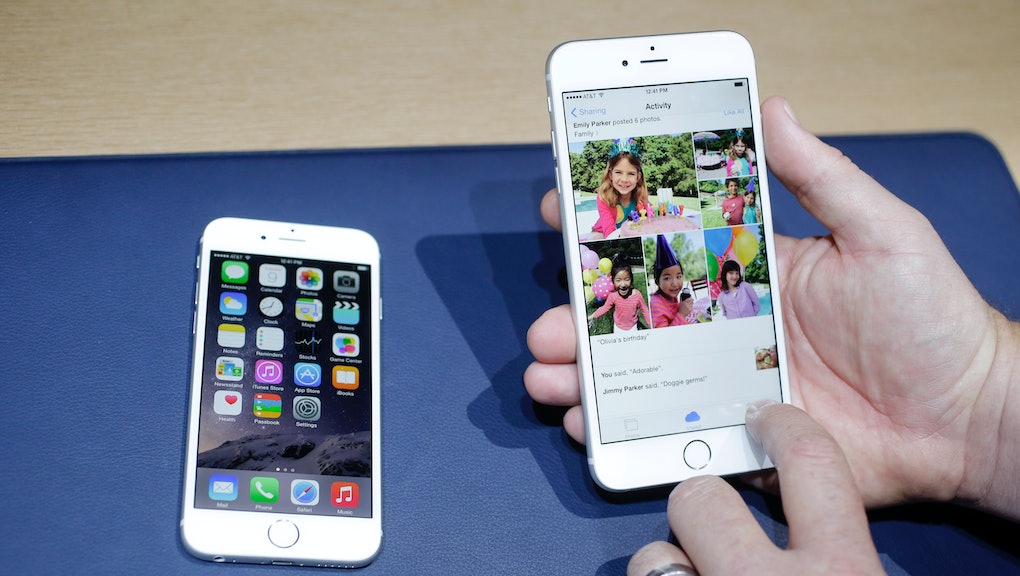 The suspicion and hype surrounding the latest iPhone never seem to disappear, even as the latest edition to the smartphone line was released a few short months ago. Gizmodo reported Tuesday mildly credible rumors from a Japanese tech site about a forthcoming iPhone 7, saying the phone may or may not rely solely on Bluetooth audio, as many believe Apple is planning on ditching the white cords.

The rumors stem from Macotakara, which focuses heavily on Apple products and releases and has proven to reveal accurate specifications about previous iPhone models before they were released, according to Gizmodo.

Multiple outlets are reporting on the rumor claiming the standard 3.5mm headphone jack would instead be replaced by a "Lightning port," which USA Today reports could be used to pair old headphones, likely using an Apple-produced connective device.

If the rumors are true, the iPhone 7 would be the first in Apple's line of smartphones to essentially cold turkey headphone cords, opting for an entirely Bluetooth audio experience. Forbes reports Apple purchased Beats in 2014 for a whopping $3 billion acquisition, a move that will likely have greater meaning for upcoming iPhone models. Beats has a popular and massively successful line of Bluetooth headphones.

As Mashable notes, none of the rumors have been confirmed by Apple — of course. Still, it's fun to imagine the possibility of a wireless world, where Apple users won't have to constantly untangle those pesky white cords every time they plug in.