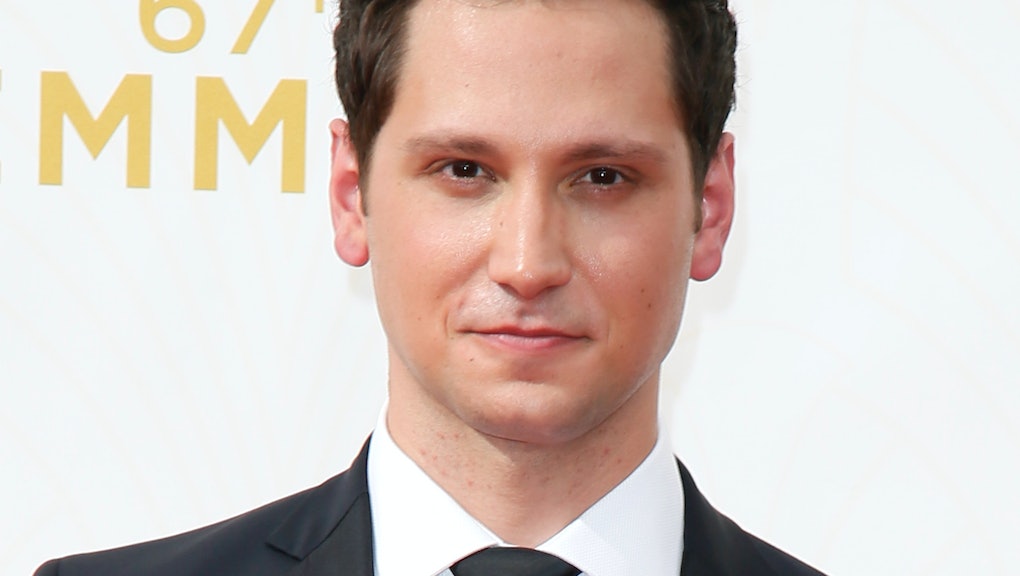 In just the past few decades, the United States' prison population has increased by more than 500%, according to The Sentencing Project, and now incarcerates people at a rate six times higher than that of most other Western countries. Those facts give the U.S. the distinction of having the highest rate of incarceration in the industrialized world. Of this immense population, 60% are people of color — despite the fact that people of color make up only about 30% of the U.S. population overall.

Yet plenty of Americans, especially those with significant socioeconomic privilege, are ignorant of this reality. Actor Matt McGorry, a star on Netflix's hit prison series Orange is the New Black, was no exception — that is, until he read The New Jim Crow: Mass Incarceration in the Age of Colorblindness, Michelle Alexander's groundbreaking book on the topic.

The book "gives an incredible look at how the U.S. criminal justice system fails and discriminates against people of color and specifically black folks," McGorry wrote Monday on Facebook. "If you have any interest in understanding the complexities of systemic racism in America, this is a must read. Burning crosses and racial slurs are not the only types of racism affecting people of color."

McGorry's point — that the criminal justice system perpetuates widespread racism — is the same one at the heart of Alexander's work.

"People are swept into the criminal justice system — particularly in poor communities of color — at very early ages ... typically for fairly minor, nonviolent crimes," Alexander told NPR in 2012. Young men of color in particular, she added, are "shuttled into prisons, branded as criminals and felons, and then when they're released, they're relegated to a permanent second-class status, stripped of the very rights supposedly won in the civil rights movement — like the right to vote, the right to serve on juries, the right to be free of legal discrimination and employment and access to education and public benefits."

The numbers back Alexander up. A Human Rights Watch report on racial disparities in drug arrests found that in 2006, African-Americans in various states were arrested for drug offenses at rates two to 11 times higher than their white counterparts. And black offenders receive sentences that are 10% longer than those white offenders receive for the same crimes, according to a U.S. Sentencing Commission report.

As McGorry concluded, "We can't pretend we live in a world where everything is even close to equal."