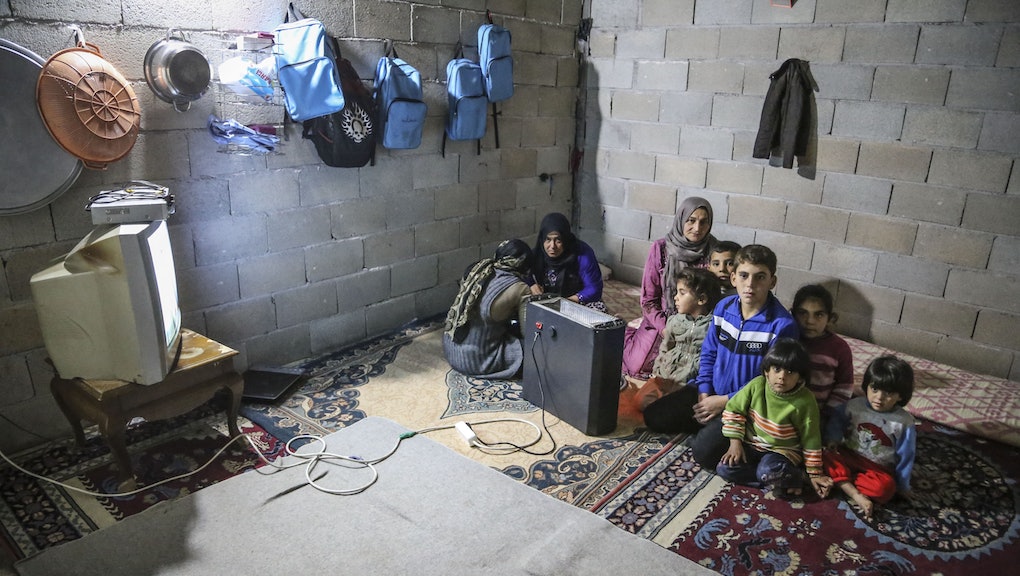 Texas on Wednesday filed a lawsuit against the federal government and the International Rescue Committee for attempting to resettle a grand total of six Syrian refugees to the state.

The Texas Health and Human Services Commission is also suing a slew of other actors and agencies, including "John Kerry in his official capacity as secretary of state" and the "Office of Refugee Resettlement."

The state is requesting a temporary restraining order be implemented in order to prevent the Syrian refugees from entering because of "reasonable concerns about the safety and security of the citizenry of the State of Texas."

The legal action does not come as a complete surprise to some, as Texas health commissioner Chris Traylor wrote a letter to the IRC, published in the Houston Chronicle on Monday, which threatened the agency with a lawsuit.

"We have been unable to achieve cooperation with your agency," Traylor wrote. "Failure by your organization to cooperate with the State of Texas as required by federal law may result in the termination of your contract with the state and other legal action."

The letter followed an ongoing battle led by two scores of governors, including Texas Gov. Greg Abbott, who have been fighting to prevent the resettlement of Syrian refugees in the United States.

"It is irresponsible for the refugee resettlement operations to put aside any type of security interest and continue to press on about this," Abbott said from Cuba during a press conference call, ABC reported.

"We are confident if he [Abbott] meets with the refugees, he will change his position," Omar Hossino, spokesman for the Syrian American Council, told the Los Angeles Times. "We think this policy the governor is doing is misinformed."