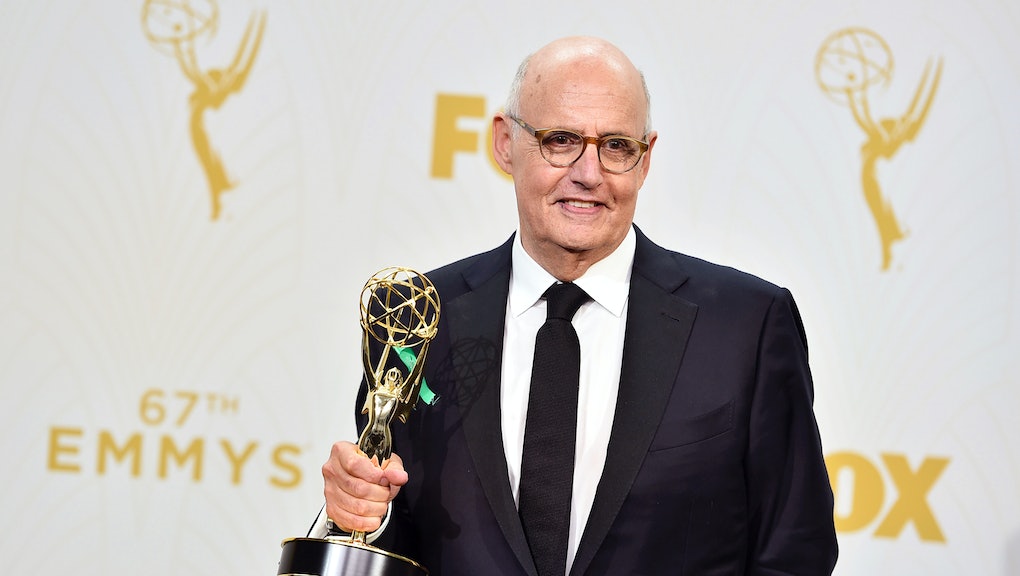 The second season of Amazon's original hit series, Transparent is upon us, and a portion of fans have already been privy to the season's first episode. The comedy-drama, which depicts a Los Angeles family's saga and hinges on one transgender person's experience, will debut Dec. 11 for most viewers in the United States, the U.K., Germany and Austria. However, on Monday, Amazon gave its Prime members access to the season two premiere ahead of its wider release.

For all other audiences, the show will be streaming via Amazon a week from Friday.

Here's what a few early viewers had to say in response to the season premiere:

And there's more good news for fans of the series: Transparent has already been renewed for a third season. As we wait forTransparent season two's wider release, here's Tambor's acceptance speech at the 2015 Emmy Awards, in which he says, "I'd like to dedicate my performance and this award to the transgender community."