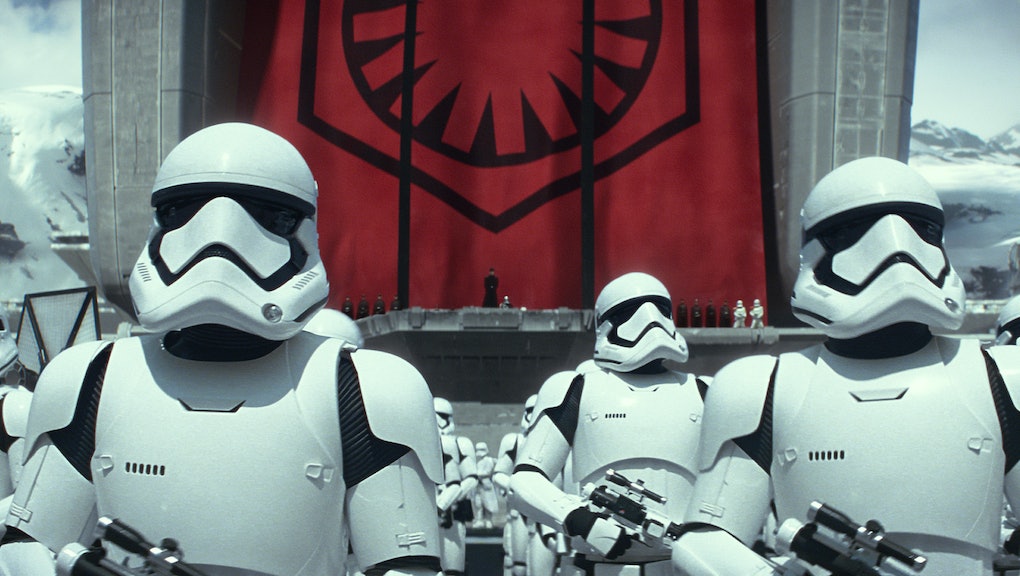 The book can be pre-ordered on Amazon, where it's already a No. 1 best-seller. There has been an accompanying art book for every film in the Star Wars series, and fans on Twitter are already getting excited about adding the newest one to their libraries.

May the force be with you, Star Wars fans.