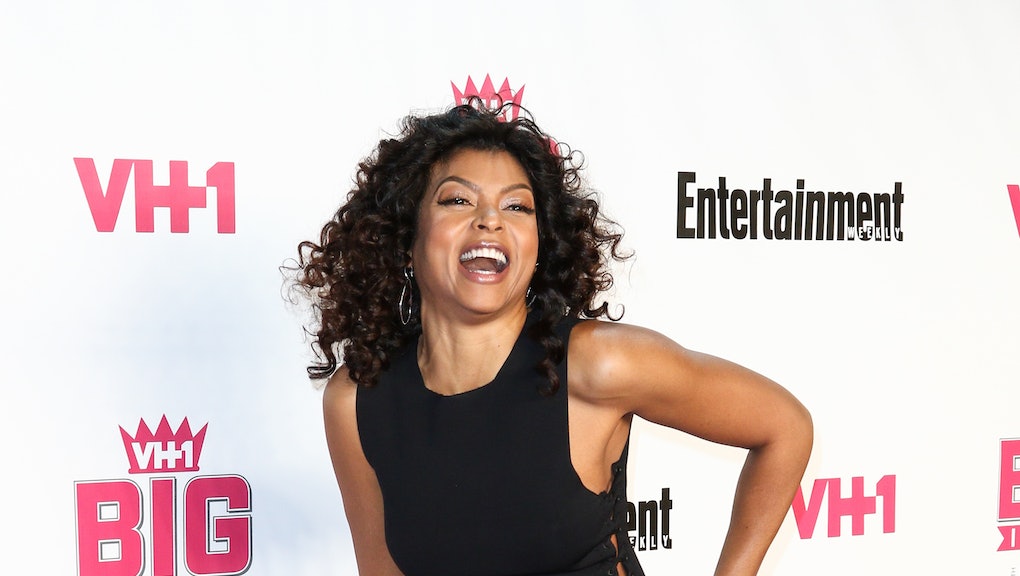 VH1 Big in 2015: Preview, Red Carpet Photos, Channel and How to Watch

VH1 and Entertainment Weekly will air their collaborative Big in 2015 awards show Monday to honor some of the most impactful entertainers of the year from hip-hop artist Nicki Minaj and comedian, actor and writer Aziz Ansari.

Where and when to watch: The ceremony went down in November and will be televised Monday on VH1 at 9 p.m. Eastern. Hip-hop mogul Queen Latifah will present Minaj's award and Ansari's former Parks and Recreation co-star Aubrey Plaza will present his, Entertainment Weekly reported. Minaj and Ansari are honored along with comedian Amy Schumer, actresses Taraji P. Henson and Elizabeth Banks and the Straight Outta Compton cast.

This awards show has celebrated a group of entertainers annually since 2000. This year's event will be hosted by rapper T.I. and feature "big name celebrity presenters," according to Entertainment Weekly.

Sneak peek: Here's a peek at some of the honorees and guests' red carpet looks: