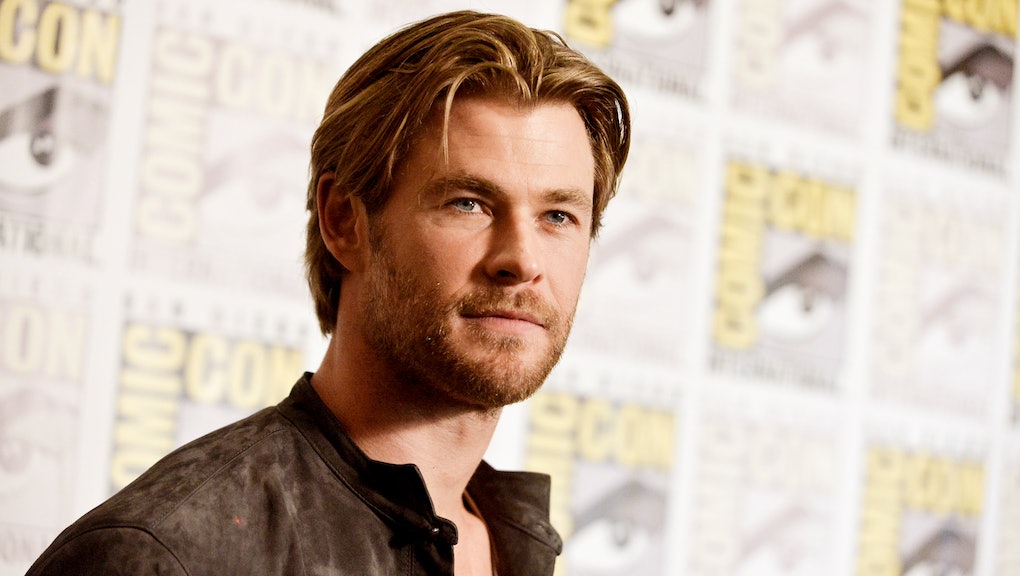 Marvel superhero Thor, played by Chris Hemsworth, will be returning to the big screen for his third movie titled Thor: Ragnarok, set to be released Nov. 3, 2017, according to Cinema Blend. What We Do in the Shadows co-writer Stephany Folsom has been tapped to help write the script, according to the Hollywood Reporter, and Taika Waititi, who directed Flight of the Conchords, was announced as the director in October to bring some lightness to a dark script, the Guardian reported.

Pre-production is scheduled to begin in January in Queensland, the Marvel site says.

Because of the reported tension between Natalie Portman and Marvel when Marvel fired director Patty Jenkins from the sequel, it is unknown if Portman will return, Movie News Guide reported.

Hemsworth told the New York Daily News there will probably be a showdown between Thor and the Hulk, saying, "I'd like to think I let him win last time, but because this movie is called 'Thor,' I have to win this time."

But a female villain is rumored to make it into the movie, according to the International Business Times, which would mark the first time a female villain stands up alone against the superheroes. Candidates include Queen Korda, Loki's daughter, and Asgardian Goddess of Death.

The first Thor movie came out in 2011, bringing in over $65 million during its U.S. opening weekend, according to IMDb. The sequel, Thor: The Dark World, came out two years after.