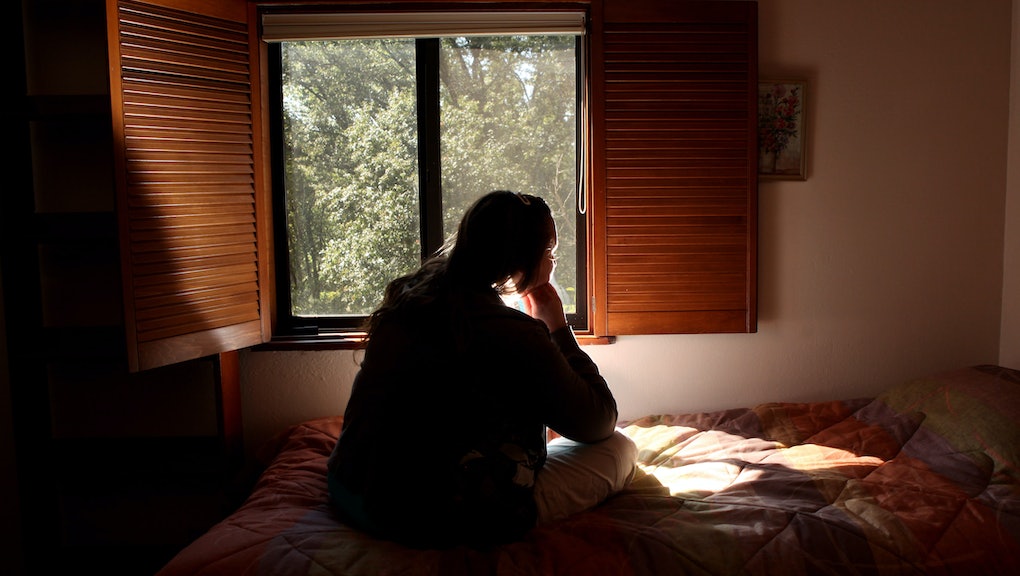 Despite efforts on the part of advocacy groups to bring awareness to the issue of domestic violence and intimate partner violence — whether it's through viral videos or innovative ad campaigns — it remains all too easy for many to dismiss domestic violence as a problem that doesn't exist in their own homes or communities.

The reality, however, is jarring: The real numbers associated with domestic violence in the U.S. suggest that it is happening often, and all around us.

What does "domestic violence" actually mean? Domestic violence takes no single form. Safe Horizon, a non-profit that provides support to victims, defines domestic violence as "a pattern of behavior used to establish power and control over another person through fear and intimidation, often including the threat or use of violence."

An explanation of the term "domestic violence" from the U.S. Department of Health and Human Services' Office on Women's Health includes "physical abuse like hitting ... biting or throwing things" as well as "emotional abuse like yelling, controlling what you do, or threatening to cause serious problems for you."

How often does domestic violence happen? Because incidents of domestic violence are estimated to be dramatically underreported (as many as 70% of cases may go unreported) it's difficult to know exactly how often it occurs in the U.S. According to the National Coalition Against Domestic Violence, "every 9 seconds in the US, a woman is assaulted or beaten."

The NCADV reports that, according to a 2013 survey, "On a typical day, there are more than 20,000 phone calls placed to domestic violence hotlines nationwide"

Who are the victims? Both men and women are victims of domestic abuse, although women are more likely than men to experience domestic violence. The National Domestic Violence Hotline reports that 1 in 4 women and 1 in 7 men in the U.S. "have been the victim of severe physical violence by an intimate partner."

Estimates for the yearly total of victims of domestic violence range from 10 million a year to 12 million a year — that's roughly 20 people every minute, reports the NCADV.

These statistics demonstrate that domestic violence isn't rare or uncommon. It's a kind of violence that's happening every hour of every day, and it affects millions of Americans.