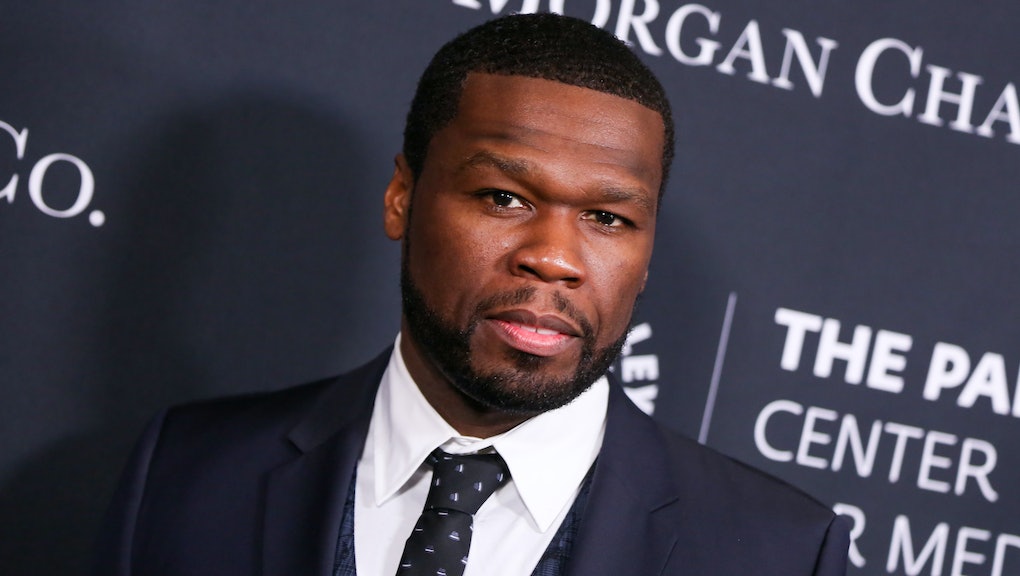 "Get Rich or Die Tryin'" rapper 50 Cent dropped his highly-anticipated mixtape The Kanan Tape on Wednesday after the it was originally set for a Thanksgiving release date, All Hip-Hop reported. The seven-track album features hip-hop artists Lil Boosie, Young Buck, Post Malone, and Sonny Digital.

50 originally announced that he'd drop the album on Thanksgiving, but he waited an extra couple of weeks (because, well, he's 50 Cent). The Kanan Tape is 50's first album since Animal Ambition in 2014, which received less than 40,000 digital downloads in its first week, Vice reported, in what was considered a flop for the lucrative rapper.