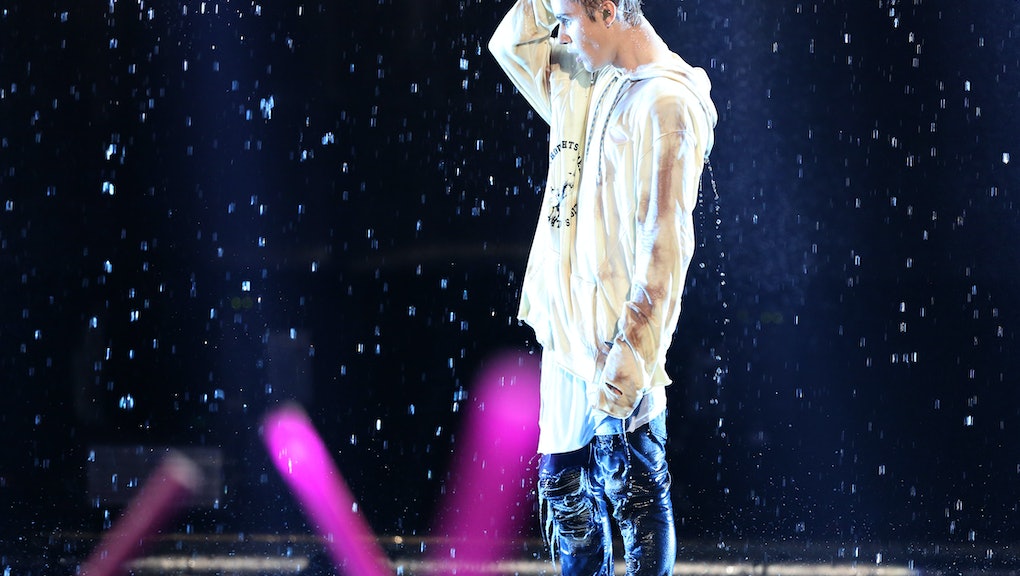 Earlier this week, Justin Bieber reached out to his nearly 50 million Instagram followers to help him track down 17-year-old Cindy Kimberly, or @wolfiecindy as she goes by on Instagram, by asking "Omg who is this!!" Beliebers subsequently bombarded her social media accounts, even making fake profiles of Kimberly, forcing her to shut down Tumblr and Twitter, according to a post on Kimberly's Instagram.

"I so do not know how to do deal with this," she posted on Instagram. As of Thursday, Kimberly had about 34,5000 Instagram followers. Kimberly lives in Spain, CBS reported.

Bieber's followers responded quickly, with one saying, "We found her baby!" Another replied with, "Her real instagram is @wolfiecindy, the others accounts are totally fake!"

Ironically, Kimberly posted a video of herself featuring Bieber's song "No Sense" just a day before his great Internet search.

The song comes from his new album Purpose, which the 21-year-old dropped last month and he'll be going on tour next year. This'll be his first world tour in three years, according to Forbes. His song "Where Are You Now," which he collaborated with Skrillex and Diplo, also known as the team Jack U, has been nominated for a Grammy.

Bieber also posted a throwback picture of him and former girlfriend Selena Gomez earlier this week.