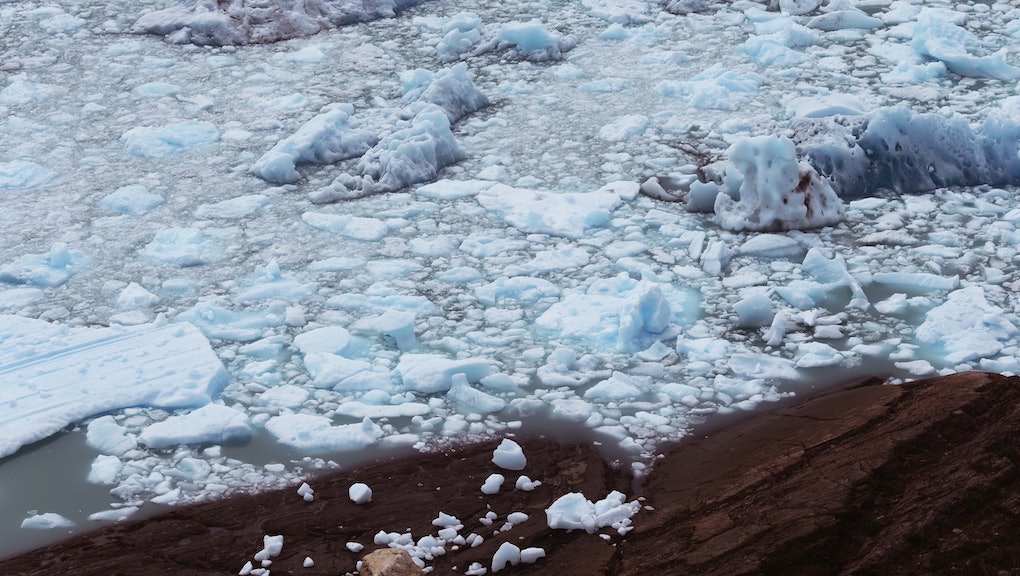 On Saturday in Paris, leaders from 196 countries gathered to create and sign a climate-accord draft, according to the Washington Post. The 21st annual United Nations Conference on Climate Change, or COP21, was aimed at creating a worldwide legally binding contract to reduce atmospheric pollution from fossil fuels and hopefully keep global warming below 2 degrees Celsius, according to its website.

This year, it took over 13 days of negotiations to come to an agreement, which still needs to be ratified by 55 of the 196 countries, according to CNN. As part of the agreement, countries and their greenhouse emissions will be reviewed every five years and richer countries will assist developing countries to transferring to more renewable energy sources, the BBC reported.

The conference represented a collective worldwide effort to seriously address global warming, which was predicted to increase by a world-altering 5 degrees celsius, according to the Guardian.

"For the first time, we have a truly universal agreement on climate change, one of the most crucial problems on earth," U.N. Secretary-General Ban Ki-moon said, according to the New York Times.

Below are some facts outlining the serious threat global warming imposes to the world:

1. The decade of 2000 to 2010 was the warmest decade on record by the National Oceanic and Atmospheric Administration.

2. Over the past century, global average temperatures have risen by 1.4 degrees, according to a 2010 report by National Academy of Sciences.

3. Another report by the National Academy of Sciences estimates that for every two degrees Fahrenheit of warming, the areas destroyed by wildfires increase by 200% to 400%.

4. The same report found that the global sea level has risen by an average of nine inches over the past 140 years, with up to three more feet to be expected by 2100.

5. The upper layer of the oceans are absorbing more and more carbon dioxide — the amount increases by about two billion tons per year, according to Copenhagen Diagnosis.

8.  The National Climate Assessment from the U.S. Global Change Research Program has linked the Earth's higher temperatures to higher rates of evaporation, which means more droughts.

9. The same report found that on the other hand, heavy precipitation, such as extreme storms, has increased steadily since the 1950s.

10. Climate change also affects the geographical distribution of vector-borne diseases, which are spread by fleas or ticks. Ticks, which spread Lyme disease, is expected to take over the eastern half of the U.S. by 2080, the report found.