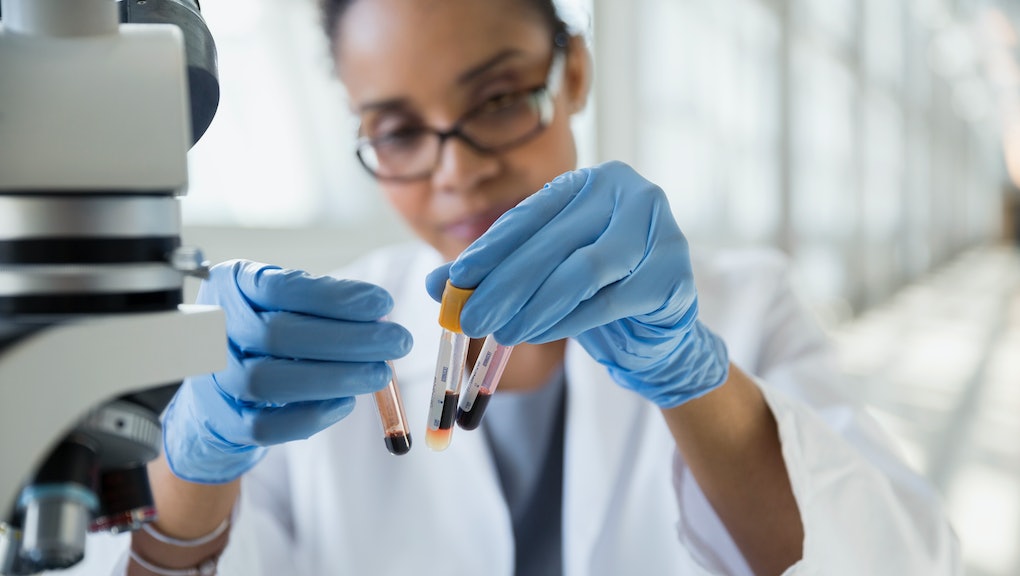 It turns out that affirmative action may be an important ingredient for the future of the STEM field.

During recent oral arguments in a Supreme Court case regarding the University of Texas at Austin's affirmative action policy, Justice Antonin Scalia commented that it "does not benefit African-Americans" to go to schools that are too advanced for them. Scalia mentioned an amici brief that stated that the U.S. "now has fewer African-American physicians, scientists, and engineers than it would have had using race-neutral [admissions] methods. It probably has fewer college professors and lawyers too."

The case in question is Fisher v. University of Texas, which centers on Abigail Fisher, a white student in Texas who contested the university's policy of looking at all students not in the top 10% of their high school graduating class "holistically." The process includes a look at a potential student's race and socioeconomic status as a factor for admission. Fisher first sued the school in 2008, while the Supreme Court previously heard the case in 2013.

Now, a group of physicists and astrophysicists are circulating a letter they intend to send to SCOTUS, voicing their dissent to Scalia's remarks.

"We share the outrage and dismay already expressed by many other groups and individual scientists over the comments of Justice Scalia ... that affirmative action prevents black people from becoming scientists," the physicists wrote. "We take this opportunity to strongly rebuke this claim and offer a rebuttal."

"Affirmative action programs that aim to bring the numbers of minority students to more proportional levels are an important ingredient in our ongoing work," the scientists wrote.

They continued, "Affirmative action is just one part of a larger set of actions needed to achieve social justice within our STEM and education fields."

Affirmative action is just one part of a larger set of actions needed to achieve social justice within our STEM and education fields.

The scientists also responded to Justice John Roberts, who asked, "What unique perspective does a minority student bring to physics class?"

"Before addressing these questions directly, we note that is important to call attention to questions that weren't asked by the justices, such as, 'What unique perspectives do white students bring to a physics class?' and 'What are the benefits of homogeneity in that situation?'" they wrote.

"We reject the premise that the presence of minority students and the existence of diversity need to be justified, but meanwhile segregation in physics is tacitly accepted as normal or good," the scientists wrote. "Instead, we embrace the assumption that minority physics students are brilliant and ask, 'Why does physics education routinely fail brilliant minority students?'"

The physicists said that when they see a student of color in a majority-white physics class, they see determination and "an ability to overcome obstacles and work hard in stressful environments." They say these qualities are what make a successful physicist.

"The implication that physics or 'hard sciences' are somehow divorced from the social realities of racism in our society is completely fallacious," they conclude, saying that in order to discover more about the universe, the scientific and educational communities must foster collaboration, inclusivity and equity.

As of press time, almost 2000 physicists have signed the letter. These scientists are in line with the 63% of Americans who are in favor of affirmative action programs.

Editor's Note: The number of scientists who signed the letter has been updated since the article's original publication. Mic will monitor any further changes in the number of signatures.