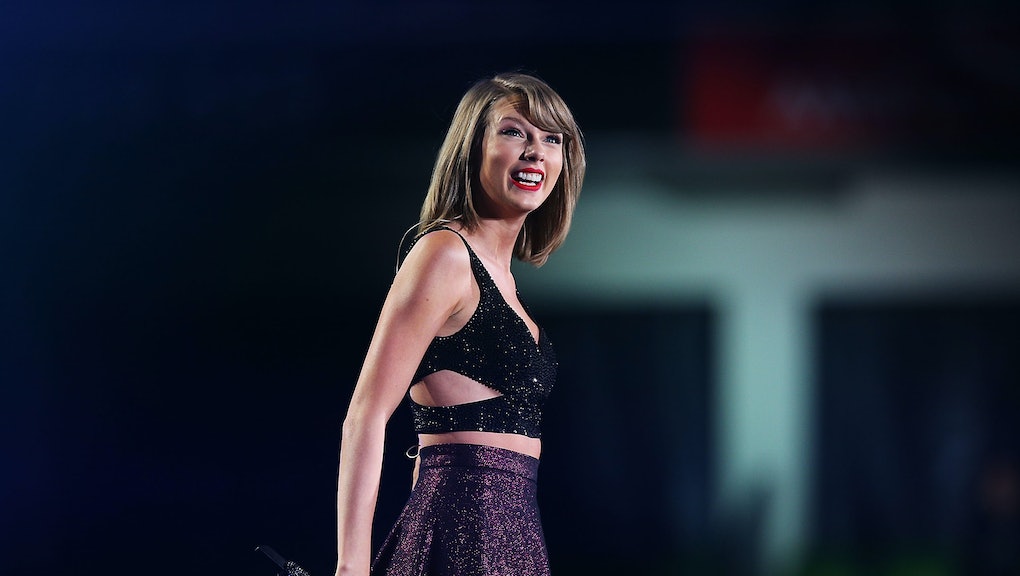 Other attendees were actual penguins, DJ Snake, Gwen Stefani and Blake Shelton, according to Hollywood Life.

Swift's 1989  World Tour ended on Dec. 12, just a day before her birthday bash. Speaking of her birth year and birthday, Swift recently applied to trademark the word "1989," although she already owns "Party like it's 1989," according to the Washington Post.

Social media quickly began to swirl with birthday tributes to Swift from her famous friends. Even more came after her star-studded party on Sunday.

On her birthday, Swift also gave fans a gift when she announced that a documentary of her tour, 1989 World Tour Live, will be released on Dec. 20.