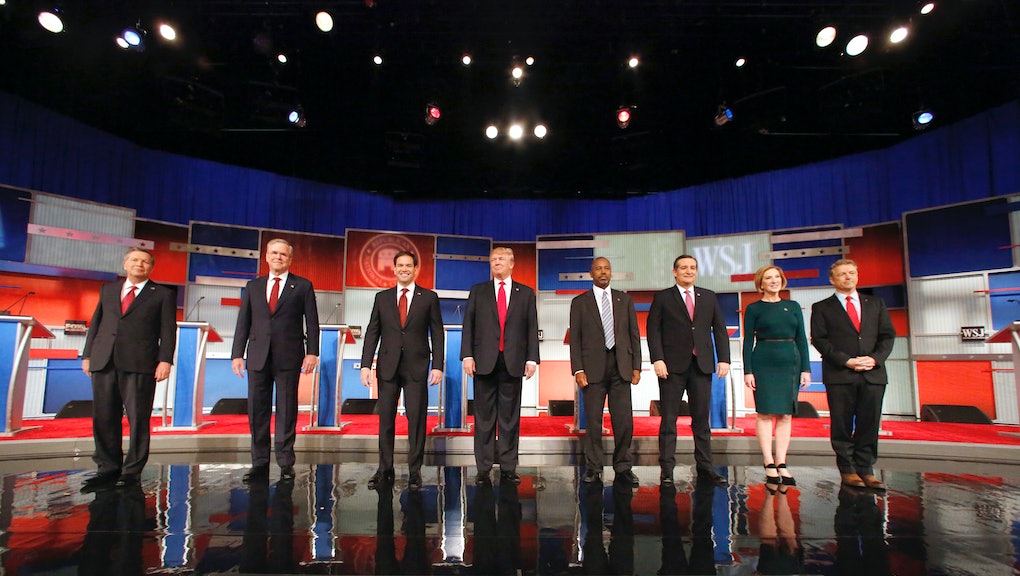 The fifth and last Republican debate of the year will occur Tuesday, Dec. 15 in Las Vegas and will feature the top nine polling GOP presidential contenders. CNN is airing the debate, which begins at 8:30 p.m. EST and will also be offering full coverage, starting at 5 p.m. EST.

How to watch: CNN is airing the event, and will also be streaming it live on their website, CNN.com. Salem Radio Network is providing audio coverage of the event.