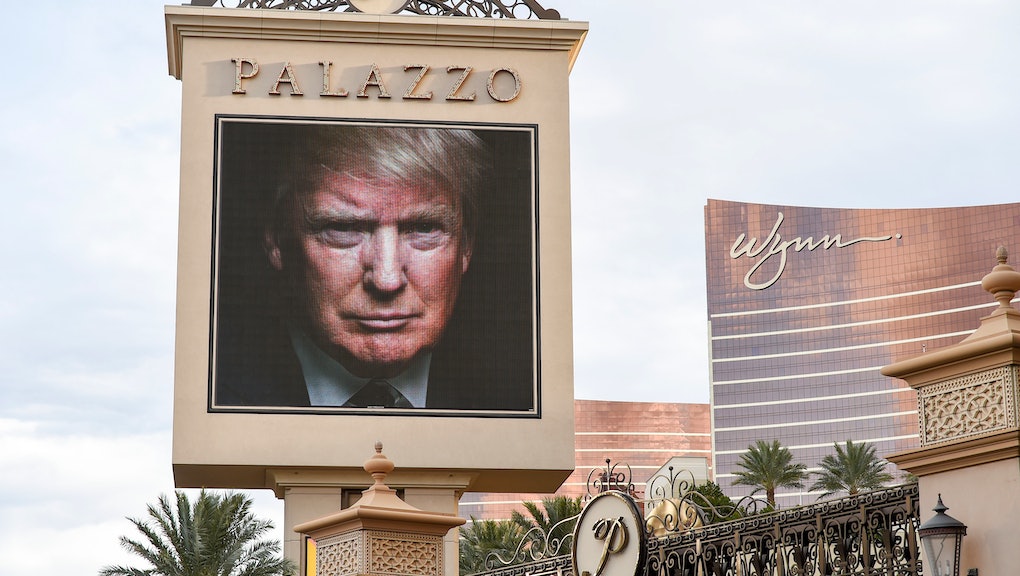 Live from the Venetian hotel in Las Vegas, Nevada, the last of the 2015 GOP presidential debates kicks off Tuesday night on CNN at 8:30 p.m. Eastern, with the four-candidate early debate beginning at 6 p.m. Viewers who don't have access to the TV channel can watch both events on CNN.com's free livestream.

For mobile viewing, see this page to find the best platform for your smartphone or tablet. Salem Media Group will handle the radio broadcast of the event — click here for a list of local stations.