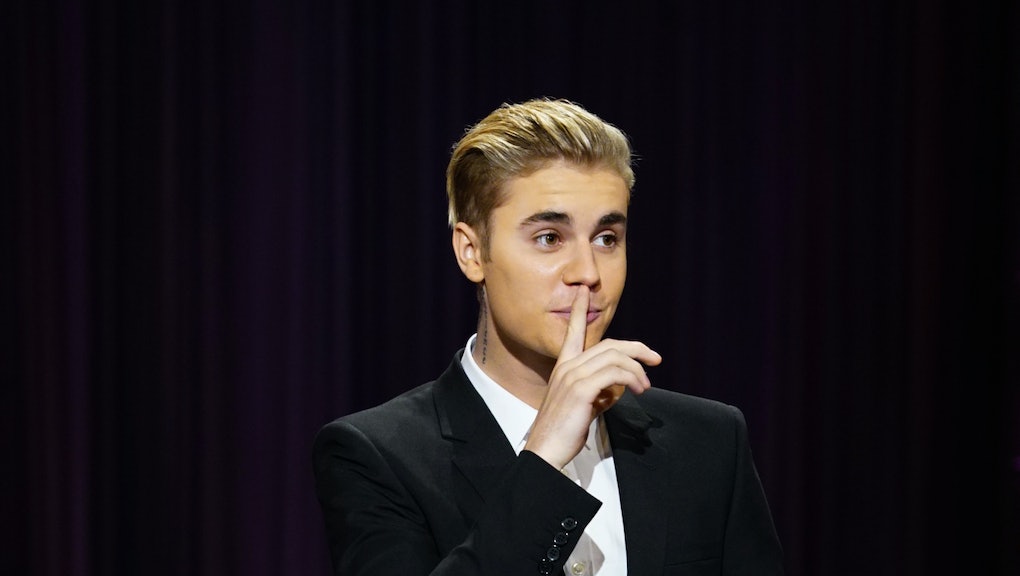 It all comes down to Tuesday's season finale of NBC's The Voice, where one of the final four talented contestants will be crowned the season nine winner, and pop prince Justin Bieber will be one of the marquee artists performing. Bieber announced his upcoming appearance on Twitter — but he's only one of several big-name artists set to grace the stage Tuesday, according to The Voice's website.

Missy Elliott, Sam Hunt, Coldplay, the Weeknd and Usher, a past coach on the show, are all performing as well. One of the show's four celebrity coaches Pharrell Williams will also take the stage. Jordan Smith, Barrett Baber, Emily Ann Roberts and Jeffrey Austin are the four finalists.

How and when to watch: The show kicks off at 9 p.m. Eastern on NBC and will stream live on the network's site. A recap of the contestant's final performance's from Monday night's episode will air ahead of the live show at 8 p.m. Eastern.

The finalists performed alongside their respective coaches on Monday's episode. Smith and coach Adam Levine performed the Beach Boys' "God Only Knows," Blake Shelton and Roberts sang a rendition of "Islands in the Stream" by Kenny Rogers and Dolly Parton, Shelton and Baber covered Glen Campbell's "Rhinestone Cowboy" and Austin and coach Gwen Stefani performed a rendition of Stevie Nicks' "Leather and Lace."

Watch Austin and Stefani's duet below: