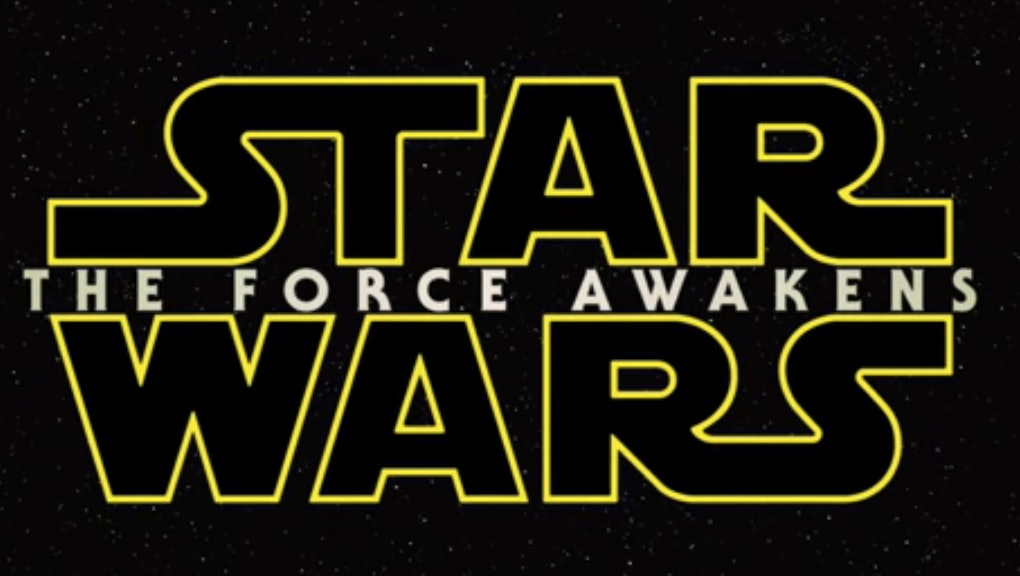 'Star Wars: The Force Awakens' Reviews Are in — Here's a Spoiler-Free Roundup From Critics

The highly anticipated world premiere of Star Wars: The Force Awakens went down on Monday, cueing the first round of critics' reviews from several prominent publications and impressive early crowdsourced ratings — 96% on Rotten Tomatoes and 9.2 on IMDb, at the time this article was written — ahead of the film's official Friday release. While many reviews are laden with unsavory spoilers, here's a roundup of some of the most prominent reviews in a way that won't ruin it for fans.

Washington Post film critic Ann Hornaday said director J.J. Abrams took on the seventh installment of the cult film series with "the aim of preserving its core values but infusing it with enough novelty to create yet another cohort of die-hard fans" and the film feels "both familiar and exhilaratingly new."

Variety's Justin Chang echoed a similar sentiment, that Abrams "reinvigorat[ed] the franchise with a welcome surge of energy, warmth and excitement."

The New York Times' Manohla Dargis labeled the film as "good!" while Mashable's Chris Taylor echoed that sentiment, adding that "time will tell if it's great." While some critics aren't ready to reward the film with acclamation, the reviews for the highly anticipated film are largely positive.

Taylor reassured the die-hard Star Wars fans that the movie "feels like the Star Wars you know and love."

"The original trilogy magic has been rediscovered, and it's at this movie's center. When you see it, pay attention to the very first line of dialogue, which can be read as the perfect message for the old-school fans."

The Wall Street Journal's Joe Morgenstern said "the franchise has roared back with full force" and lauded Daisy Ridley's performance as Rey:

"The most significant thing about Ms. Ridley's Rey is that she is a she — a scavenger, yes, and lots more that we'll get to momentarily — but a heroine who carries on her slender shoulders the latest chunk of an entertainment megalith that has been mainly revered by boys."

Dargis applauded the diversity among the lead trio — played by Oscar Isaac, John Boyega and Daisy Ridley — who she said "look more like the multitudes humankind contains, a genuine diversity too infrequently represented in our movies."

Driver's almost unreadably droll facial expression is very suited to Kylo Ren's fastidious and amused contempt for his enemies' weakness and compassion. There is a brilliant moment when he uses the telekinetic power of the Force against a laser shot.

Overall, Bradshaw said he didn't stop smiling while watching. "There are very few films which leave me facially exhausted after grinning for 135 minutes," he said in his review, "but this is one."

Morgenstern capped off his review urging readers to just see the movie upon its release. "Everything you need to know about the movie is precisely where it belongs, in the movie," he wrote. "Just see it. You'll love it."