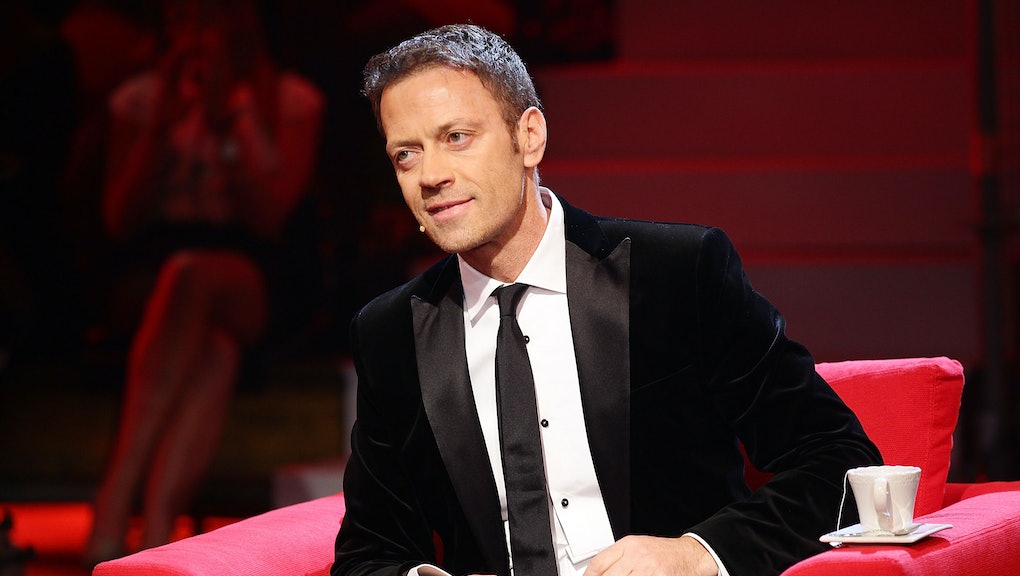 "I want to launch this appeal, because sex is a beautiful thing," Siffredi wrote on his Change.org petition. "Students [should] have the right to open up, ask questions, get answers, receive training on a of the most beautiful and important [things] in life."

As Siffredi's petition points out, sex education is compulsory in most EU countries, but historically religious Italy is one of a few exceptions. The Vatican has long been critical of teaching kids about sexuality outside a biological context. While a 2013 European Parliament report noted that while some Italian schools do provide some minimal sexuality education for high school-aged students, typically within the context of a biology class, a 1984 agreement between the Catholic Church and Italian government requires that the country's Ministry of Education consider church views in its stipulations for sex ed.

In lieu of a standardized curriculum, Siffredi's petition claims, young people are turning to pornography to satisfy their curiosity. He's not entirely wrong.

"Pornography should be entertainment, but for lack of alternatives has become a learning tool, especially among young people," Siffredi wrote. "I have done my job for 30 years and I have acquired enough experience to ensure that what I do is not sex education." If his petition is successful, though, maybe soon it will be.