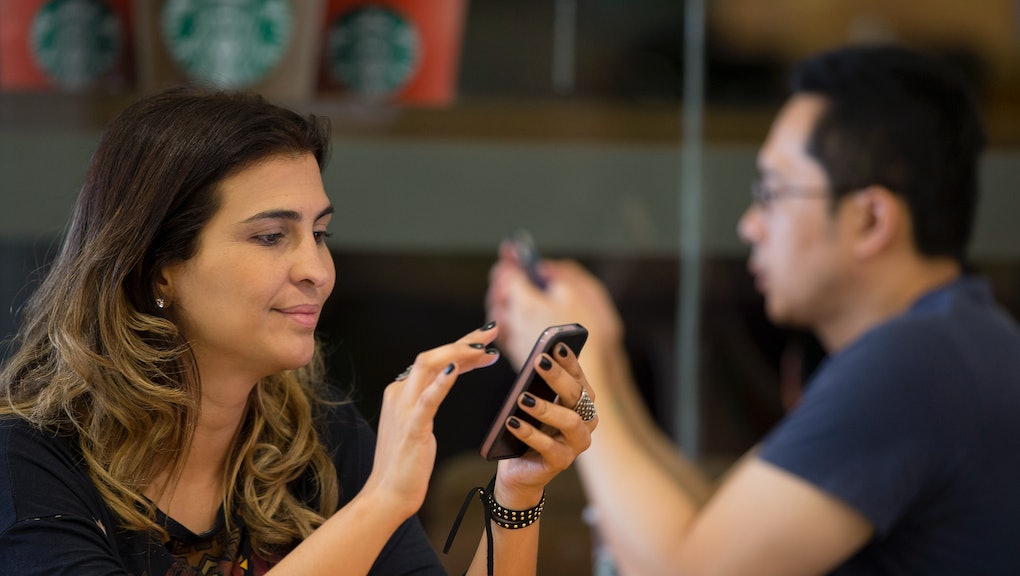 Brazil Tried to Ban WhatsApp, a Calamitous Plan That Lasted All of 12 Hours

Brazil is one of the most vibrant hubs of digital life in the developing world. So when you attempt to shut down a service that 90% of internet-connected Brazilians use daily to organize politically, talk to their doctors and catch up with friends, there's going to be a stir.

WhatsApp is enormous. Since Facebook purchased the app for $19 billion in 2014, the messaging app has grown tremendously. It now serves around 900 million people every month and roughly 100 million in Brazil alone.

A Brazilian judge ordered Wednesday that WhatsApp be banned for 48 hours. The court said it was related to a secret third-party injunction and it wouldn't reveal who the party was, but WhatsApp had failed to comply with an order to hand over user data for a criminal investigation.

After the ban, WhatsApp CEO Jan Koum took to Facebook to take his shot. "We are disappointed in the short-sighted decision to cut off access to WhatsApp, a communication tool that so many Brazilians have come to depend on, and sad to see Brazil isolate itself from the rest of the world," he wrote.

This is just the recent boiling-over of tensions between WhatsApp and the Brazilian government. Brazilian telecoms companies have been lobbying for months to have WhatsApp, whose free messaging undermines the offered services of major cell providers, regulated more fairly or simply made illegal.

But blocking WhatsApp isn't the favored option by government officials. Even John Rao, head of Brazil's National Telecommunications Agency, said in a statement that this kind of ban "is not the solution as it is disproportionate and affect millions of users."

Public utilities: WhatsApp claims that 100 million people of Brazil's estimated 200 million citizens use WhatsApp as an essential, daily communication tool. It's not just a social application for international chats and keeping up with family members: 9 out of 10 Brazilian doctors use WhatsApp to communicate with patients.

One party in particular made out like a bandit during the block. Telegram, a Russian app that uses encrypted communications — it recently became a favorite home of jihadists fleeing Twitter crackdowns — saw an enormous influx of users during the blackout.

Stamping out the fire: Of course, that kind of ban couldn't stand for long. A Sao Paulo judge turned over the lower court's ban Thursday morning after only a few hours of suspension, saying it would make more sense to fine the company than to punish Brazilians who need the service to get by.

"Considering the constitutional principles, it does not look reasonable that millions of users be affected as a result of the company's inertia to provide information," the judge wrote in his ruling, Reuters reports.

Brazilian YouTube star Felipe Neto took to Twitter, saying that he'd love to see what happens to Telegram's numbers after the 48-hour ban would have ended. Telegram fired back, of course:

Or, roughly translated: "Numbers are important, but not more then satisfaction of our users. Certainly a portion will stick around."