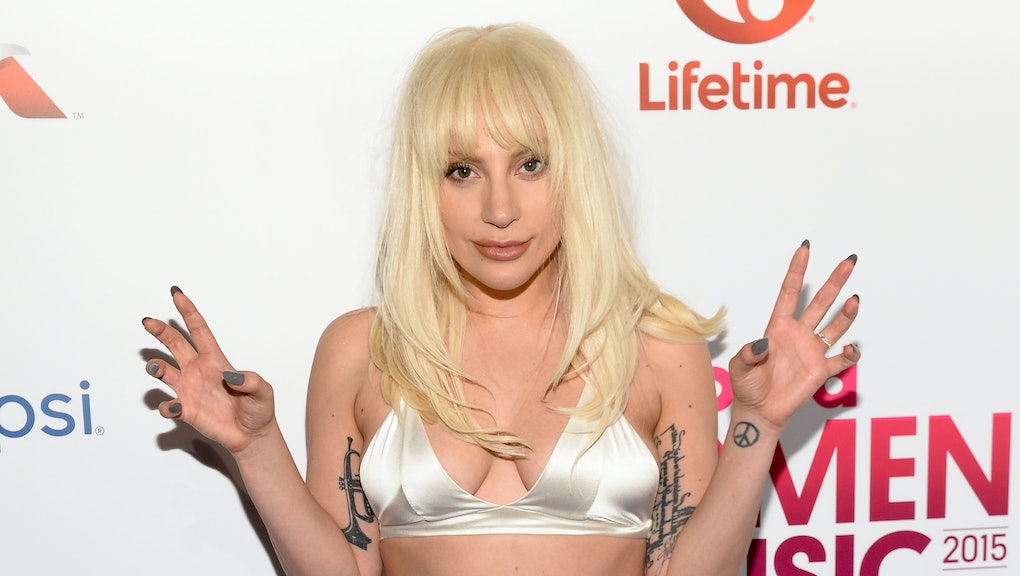 'Billboard''s 2015 Women in Music Ceremony: Time, Channel, Honorees and How to Watch

Billboard's 2015 Women in Music ceremony will air Friday at 8 p.m. Eastern on Lifetime. This is the 10th annual Women in Music event, which took place Dec. 11 at Cipriani, a New York City restaurant, and aligns with the annual release of Billboard's "Women in Music: The 50 Most Powerful Executives in the Industry" list. Every year, Billboard names a woman of the year; this year, that woman is six-time Grammy winner Lady Gaga.

"My hope is that women and girls around the world will hear these artists' songs, learn their stories and feel a greater sense of ­possibility for their own lives," former Secretary of State Hillary Clinton wrote in a letter paying tribute to the honorees. "Maybe they'll recognize ­themselves in these women. Maybe they'll be inspired to reach toward their own dreams with greater urgency."

Alicia Keys presented the executive of the year award to Jody Gerson, chairwoman and CEO of Universal Music Publishing Group.

Performances: Billboard reports that Fifth Harmony performed a medley of their own songs — including "Worth It" — and covers, such as "Independent Woman" by Destiny's Child. Gomez sang "Same Old Love," while Howard gave a powerhouse performance of "Joe." Lovato belted out "Stone Cold." Lady Gaga also took the stage, performing "Til It Happens to You" in tribute to victims of sexual assault.

How to watch: This is a television-only broadcast; viewers can visit Lifetime's website for previews.

Watch Lady Gaga talk about who most inspires her below, in a teaser for the ceremony.