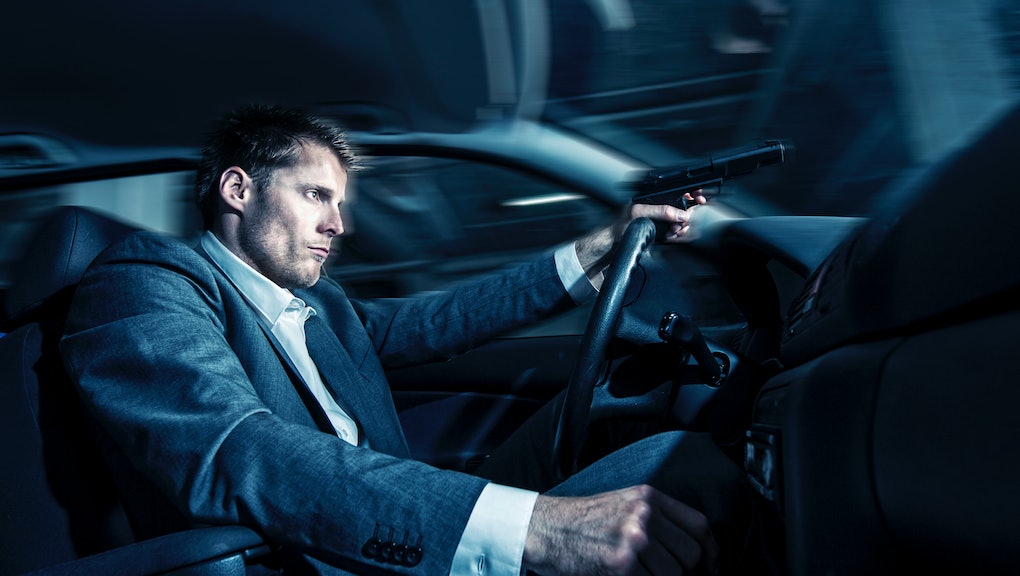 Guns and Cars Are Now Killing Americans at an Equal Rate

According to the Centers and Disease Control and Prevention, Americans are now dying at the same rate from firearms as they are from motor vehicles. Roughly ten people out of every 100,000 die respectively from both guns and cars.

This is in large part due to a reduction in mortality rates for motor vehicle-related deaths, which have declined by about 25% over the past ten years, the National Highway Traffic Safety Administration notes. And while homicide rates have actually declined moderately, an increasing number of people have been using guns to commit suicide, accounting for around two-thirds of gun deaths, the Washington Post explains.

These statistics are particularly devastating for young people aged 15-24 years old, the Center for American Progress found in a 2014 study, which revealed both motor vehicle accidents and firearms were the leading causes of death for that age group.

And the United States is an outlier amongst developed countries, wildly outranking all other in both gun ownership and gun-related death rates.

The notable decline in motor vehicle deaths, on the other hand, speaks to the country's and car manufacturer's efforts to make cars safer. In 1960, motor vehicle accidents accounted for 41% of unintentional deaths. The issue reached a fever pitch, and the country responded with stricter safety legislation, such as requiring seat belts.

"The reduction of the rate of death attributable to motor-vehicle crashes in the United States represents the successful public health response to a great technologic advance of the 20th century," the CDC writes in an article.

"Government and community recognition of the need for motor-vehicle safety prompted initiation of programs by federal and state governments, academic institutions, community-based organizations, and industry," it adds.

If history is anything to go by, there might be a lesson in there when it comes to confronting the country's gun crisis.