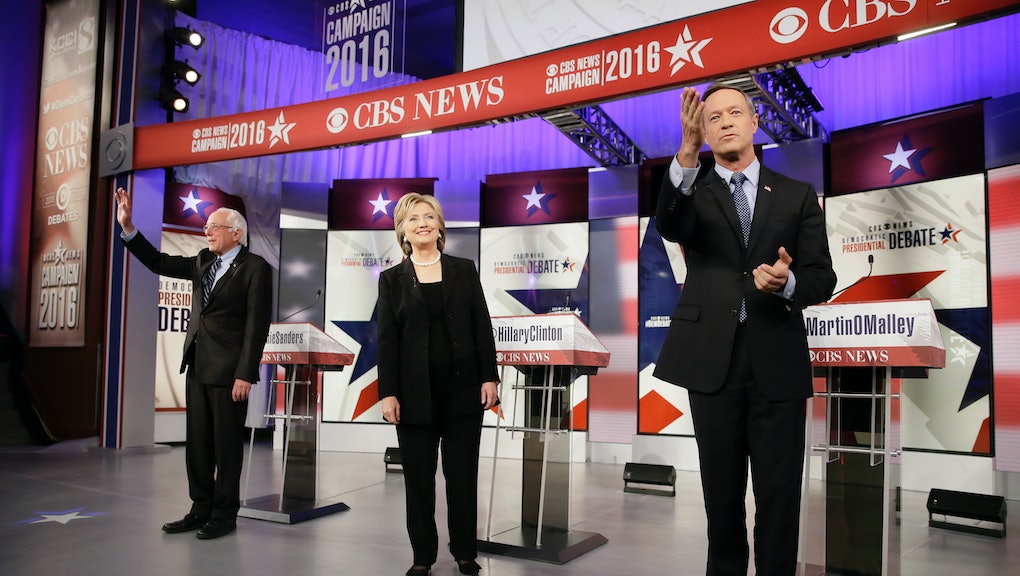 The likely two-hour debate will air at 8 p.m. EST from Saint Anselm College and be streaming on ABC's live news site, no cable subscription needed.

According to the Verge, YouTube will stream the next Democratic debate after Saturday's, hosted by NBC and scheduled for Jan. 17. The next Republican debate is slated for Jan. 14  and will be hosted by Fox Business Network in South Carolina, CNN Money reported.