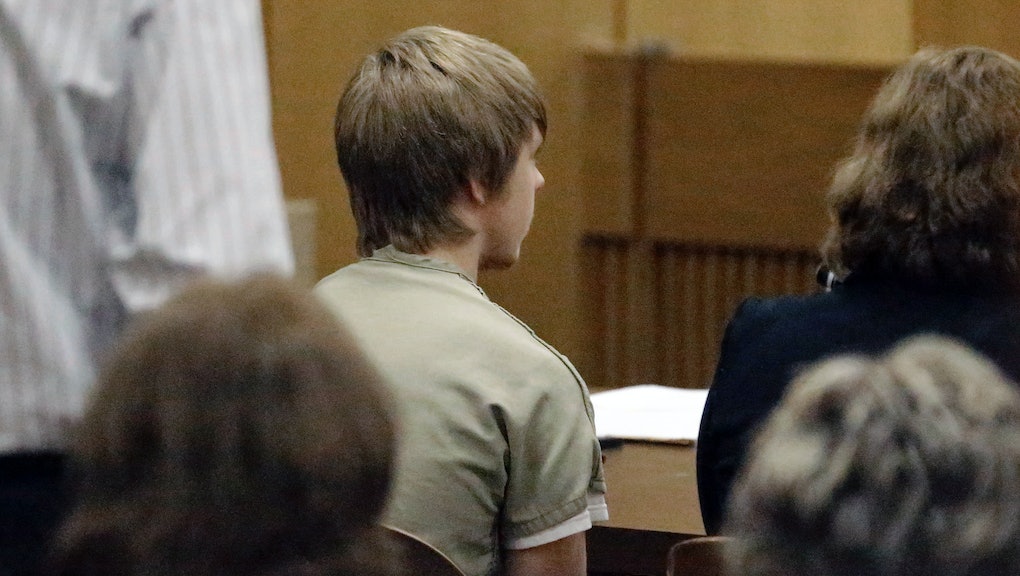 Texas teen Ethan Couch, who killed four people while driving drunk when he was 16, appears to have disappeared with his mom after allegedly violating his probation earlier this month, reports CNN. According to a Facebook post from the Tarrant County Sheriff's Office, the FBI and the U.S. Marshals Office are offering a $5,000 reward for "information leading to the arrest" of Couch.

Couch, now 18, infamously got off with a sentence of 10 years on probation after his defense team argued that he suffered from "affluenza," a combination of affluence and influenza, and was too wealthy to understand the consequences of his actions. Couch disappeared in early December after a video posted to social media appeared to show him playing beer pong, a violation of Couch's probation.

Reports suggest that Couch may have left the state, or even the United States, according to Reuters.

"We fear that he has left the country," Tarrant County Sheriff Dee Anderson told Reuters. "He got way out ahead of this and got away before any of us knew he was missing ... they [the Couch family] have lots of money, which gives them access to private planes and boats."

At the time of his arrest following the fatal drunk driving incident, Couch was found to have a blood-alcohol level of .24, or three times the legal limit, CNN reported.