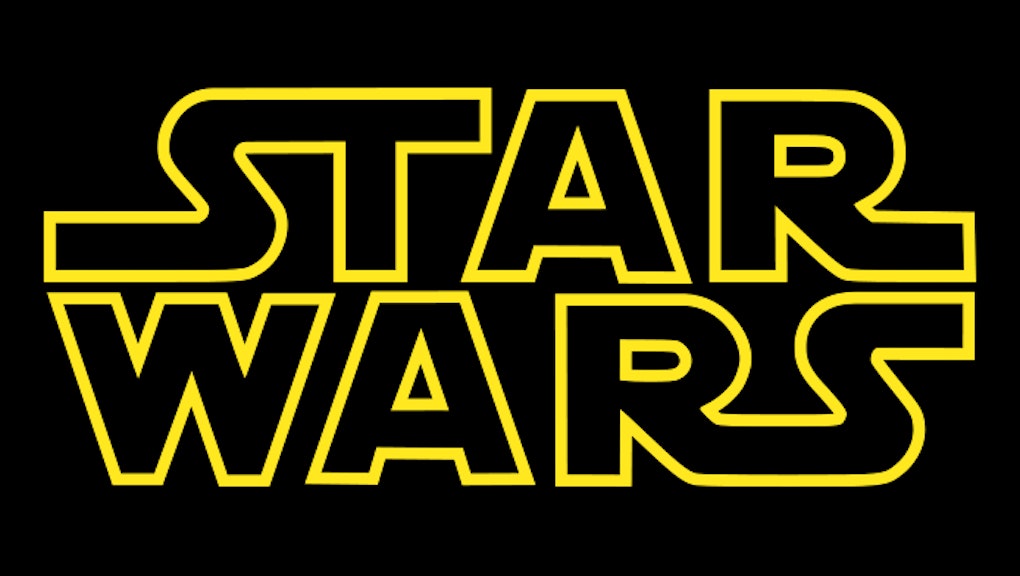 'Star Wars' Spoilers: 'Episode 8' Is Coming and Here's What We Know

After months of anticipation and viral marketing, Star Wars: The Force Awakens had an epic $238 million opening weekend, and now it's onto the next one. Episode VIII, whose official title is not yet known, is in the works, and judging from how Episode VII left off — spoiler alert — with Rey and Luke Skywalker on a new, unidentified planet, talk of where the next installment will pick up have already started circulating.

The next Star Wars will be directed by Rian Johnson, director of the 2012 film Looper and three iconic Breaking Bad episodes, and is set to hit theaters in May 2017. Daisy Ridley will return as Rey, Mark Hamill as Luke Skywalker, Oscar Isaac as Poe Dameron, John Boyega as Finn and Benicio Del Toro will be one of the added characters for the trilogy's second sequel. While not much else has been revealed, the end of Episode VII has sparked educated speculation and the cast and crew has revealed subtle hints.

Episode VII director J.J. Abrahams told Slash Film on Dec. 14 that Johnson wrote an "amazing" script. "When Rian who I admire enormously and adore, came on board, we met and talked with him about all the things we were working on and playing with, and he as a spectacular writer and director has taken those things and has written an amazing script that I think will be an incredible next chapter, some of which incorporating things we were thinking of and other things are things we could never of dreamed of," he said.

In September, Del Toro confirmed with Entertainment Tonight that he'll be a cast member for Episode VIII. "I don't know if he's a villain," Del Toro said. "People are saying that, but it's like they read a different script than I read."

Entertainment Weekly's Darren Franich speculates that because Rey meets Luke Skywalker on an unidentified far-away planet at the end of Episode VII, leaving behind Poe and Finn, Episode VIII will pick up with Luke training Rey on how to better use the Force as a Jedi.

Both Franich and Vulture's Kyle Buchanan both touched upon the mystery of who Rey's parents are, a detail that's left open-ended in Episode VIII, and discussed the possibility that Rey is Luke and Princess Leia's daughter. "Could she be Luke's daughter?" Buchanan wrote. "Did he hide her on Jakku to protect her, just like he was once secreted away on Tatooine?"

Ridley told Variety on Thursday she's read the script for Episode VIII and it's "very good." She also swooned over actress Felicity Jones starring in Rogue One, the upcoming first Star Wars spinoff film that's due to be released before the next installment of Star Wars. "It was funny because I went to go see the Rogue One set and I was like, 'Oh my god, I love you,'" she said.