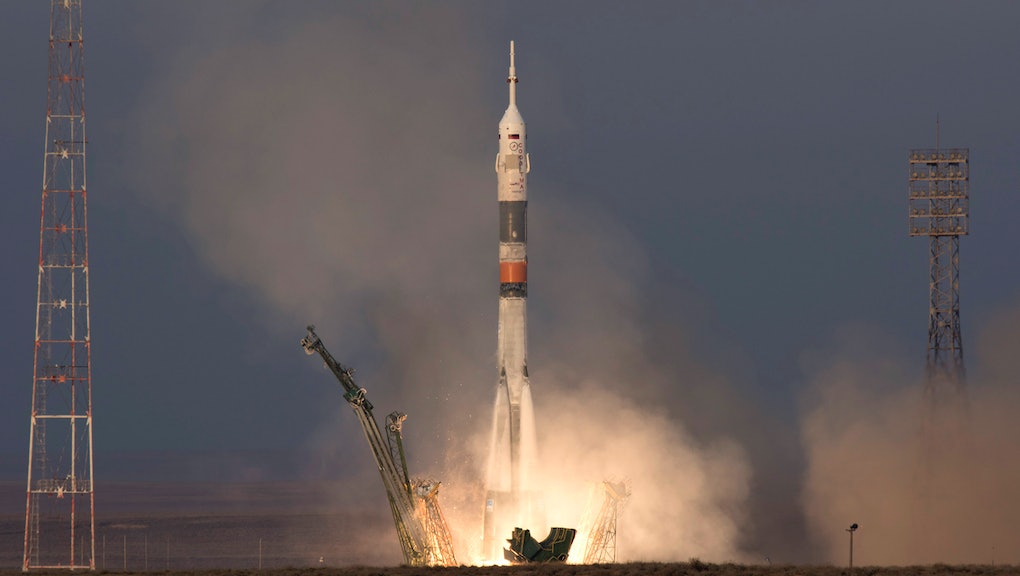 NASA 3D-Printed a Rocket Engine — Here's How It Works

For the past three years, Robertson's team at the Marshall Space Flight Center in Huntsville, Alabama, has been working to put together a engine made entirely out of 3D-printed components, according to NASA.

The parts for the 3D-printed engine are built by entering the designs into the computer attached to the printer. The printer then builds the parts using metal powder,which it fuses using a laser — basically, the 3D printer that NASA is using for its rocket engine is a robot welder.

The 3D printer is making parts for the rocket faster than traditional methods, according to the agency. "Complex parts like valves that normally would take more than a year to manufacture were built by in a few months," NASA said in a press release.

NASA is no stranger to 3D-printing technology — in 2013 reports surfaced that the agency was funding research into 3D-printed pizza that astronauts could eat in space.

A 3D-printed rocket engine has the potential to make voyages into space both more affordable and more frequent, and if there's going to be 3D-printed pizza aboard than we've literally reached the pinnacle of scientific achievement.