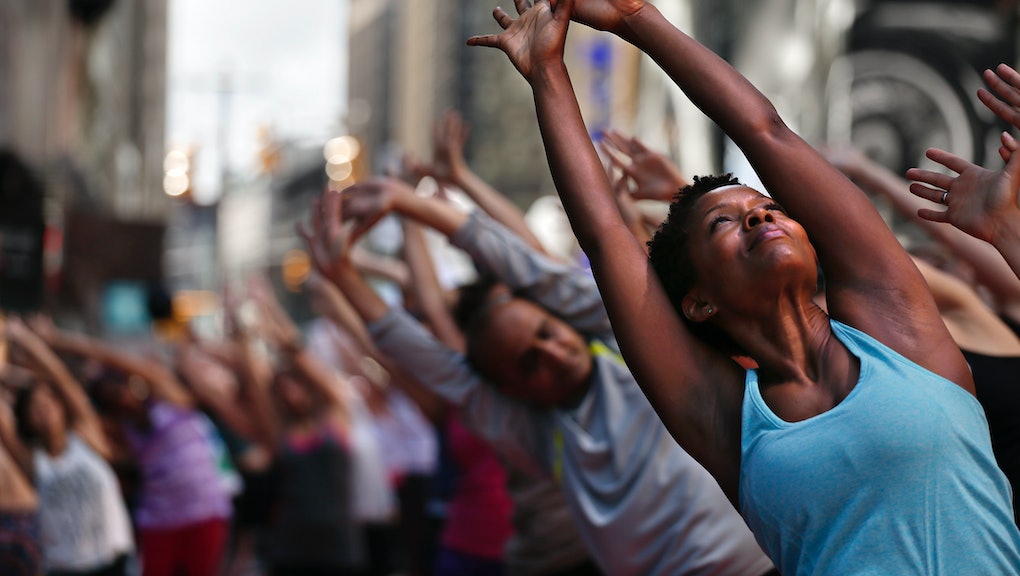 In 1981, author and journalist Gabriel Garcia Marquez wrote that death is the only remedy to "the morning agony of facing the blank page," aka the dreaded writer's block. While that might sound a little extreme, anyone who's ever had to write anything knows that writer's block is a frustrating wall to hit.

Writer's block can cause inspiration and creativity to feel stifled and productivity levels to drop. It may seem difficult to pinpoint too, but writer's block stems from your psyche — everything from writing something daunting to having too many thoughts can disrupt your writing flow, according to Psychology Today.

So what's a writer to do? Below are several tips to get back on your writing flow.

Former ESPN blogger Paul Shirley wrote Can I Keep My Jersey for Random House in 2007, according to the Washington Post. In order to keep himself on track and producing, he set deadlines — sometimes with deliberately low expectations, he told Mashable.

Supernatural writer Brian Moreland recommends getting up and doing something active like yoga, going for a walk or even breathing exercises to help relax and open up your mind, according to Writer's Digest.

Get rid of any and all distractions

You know how it goes: You don't know what to write so you hop on Instagram, and the next thing you know it's bedtime. Avoid that by moving all distracting things far, far away, and working in a quiet space, Moreland suggested in Writer's Digest. As brazen as it sounds, consider disconnecting from WiFi too.

The Bright Continent: Breaking Rules and Making Change in Modern Africa's Dayo Olopade told PS Mag that her trick to writing seamlessly is by talking about parts you're having trouble writing aloud, and actually transcribing that.

Pick up a (different) book

Film critic Calum Marsh has a certain book he likes to read and get inspired by when he has writer's block, according to PS Mag. For him, it's The War Against Cliche by Martin Amis, but the choice is yours.

Just go at it — even badly

Commonly, writer's block comes from the fear of penning something bad. Instead of being at a standstill, allow yourself to write freely and without doubts, according to Psych Central.

Write literally anything else

Give your brain a change in writing scenery by writing something completely different than whatever you're struggling with, like a shopping list or an email to an old friend, according to Marie Claire.