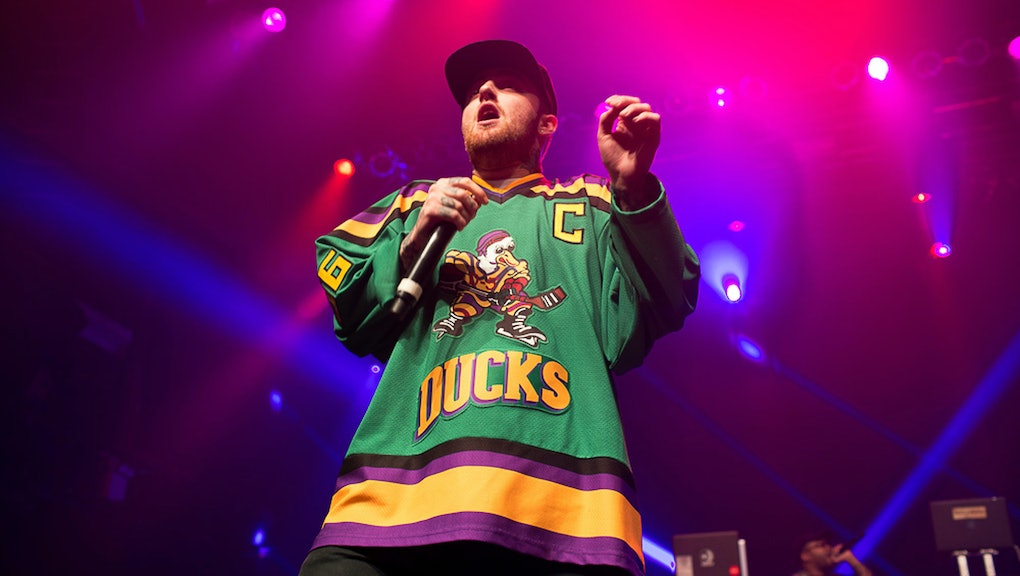 Rapper Mac Miller announced on Twitter Monday night that he would be postponing his upcoming scheduled shows in New Zealand and Australia. In a string of tweets, Miller apologized to his fans, citing exhaustion.

Miller was scheduled to visit Australia and New Zealand as part of his GO:OD AM Tour, which followed the September release of GO:OD AM, the rapper's third studio album.

Miller has been touring since October, when he started the U.S. leg of the tour, and was scheduled to play in New Zealand and Australia in December and January. So far, Miller is still scheduled for a European tour starting in April.