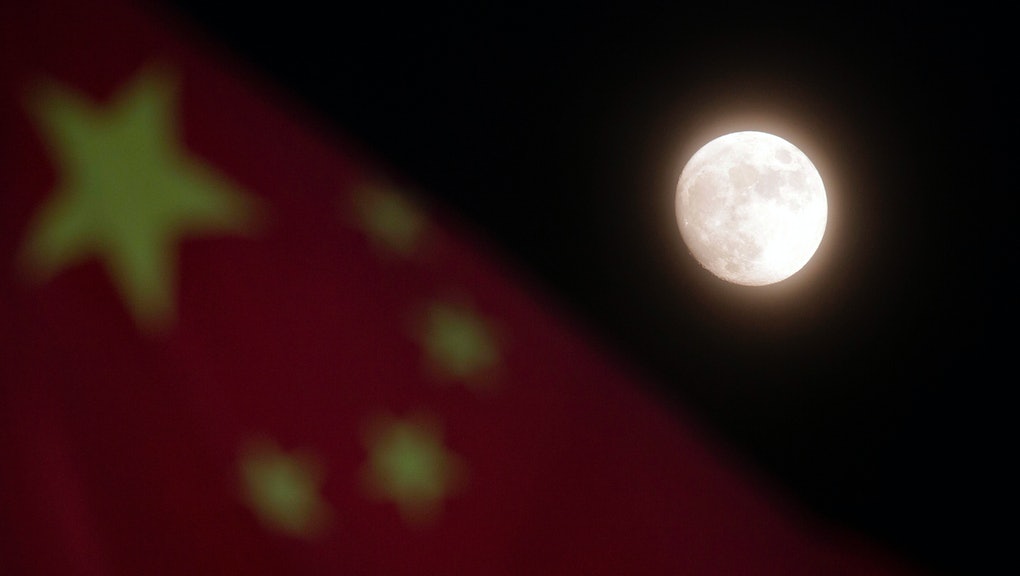 Somewhere up in space, new discoveries are being made by unmanned rovers and spacecrafts, from the United States' Curiosity Rover on Mars to China's Chang'e 3 Yutu rover on the moon. Most recently, the Chinese Lunar Exploration Program's rover, also known as Jade Rabbit, recorded a new finding while combing the moon's terrain.

"We recognize a new type of lunar basalt with a distinctive mineral assemblage compared with the samples from Apollo and Luna, and the lunar meteorites," the study noted. "The chemical and mineralogical information of the CE-3 landing site provides new ground truth for some of the youngest volcanism on the moon."

The discovery could have big implications for understanding how the moon formed. Though previous missions to the moon collected rock samples found to be lunar basalts, these were discovered in a young region of the big cheese called Mare Imbrium, which formed 2.96 billion years ago, according to Christian Science Monitor.

"The diversity tells us that the moon's upper mantle is much less uniform in composition than Earth's," Bradley Joliff, co-author of the study and Washington University of St. Louis researcher, told the Guardian. "And correlating chemistry with age, we can see how the moon's volcanism changed over time."