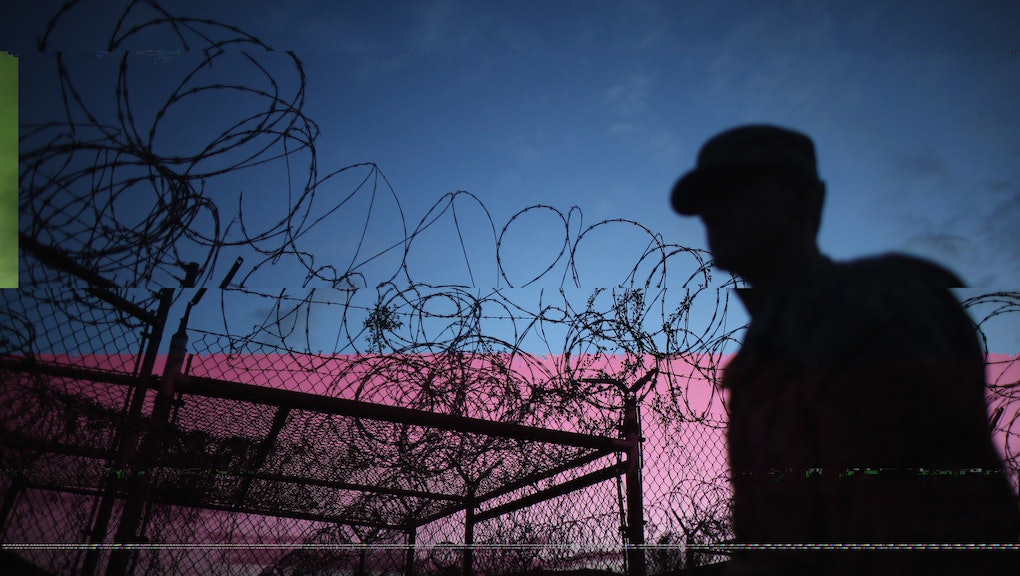 A Computer Glitch Let 3,200 Prisoners Out of Jail Early

Old software is a disaster waiting to happen. It slows down your phone. It crashes new operating systems. It gradually lets thousands of people out of jail over the course of a decade or two.

A glitch in the way the Washington state Department of Corrections software calculates early releases — specifically, releases for good behavior — has been using incorrect math for 13 years. The glitch affected 3% of all releases since the program was introduced in 2002, granting early releases to an estimated 3,200 prisoners.

The DOC is in the process of tracking down those who still have time to serve, and a few inmates released this year have already been returned to prison.

They're running the numbers now: Officials found that prisoners were released an average of 55 days early, though one inmate in particular was released 600 days ahead of time.

"That this problem was allowed to continue for 13 years is deeply disappointing to me, totally unacceptable and, frankly, maddening," Washington Gov. Jay Inslee said at a press conference. "So, when I learned of this, I immediately ordered the department to fix it, fix it fast and fix it right."

The department first discovered the error in 2012 when a crime victim's family told officials the offender was being released too early. The DOC has been working on an updated, corrected system since, which will roll out on Jan. 7.

As for the prisoners who were let out early, don't think that the Washington DOC will let their accidental generosity go unmitigated. The DOC is in the process of tracking down those who still have time to serve, and a few inmates released this year have already been returned to prison, Seattle Post-Intelligencer reported.