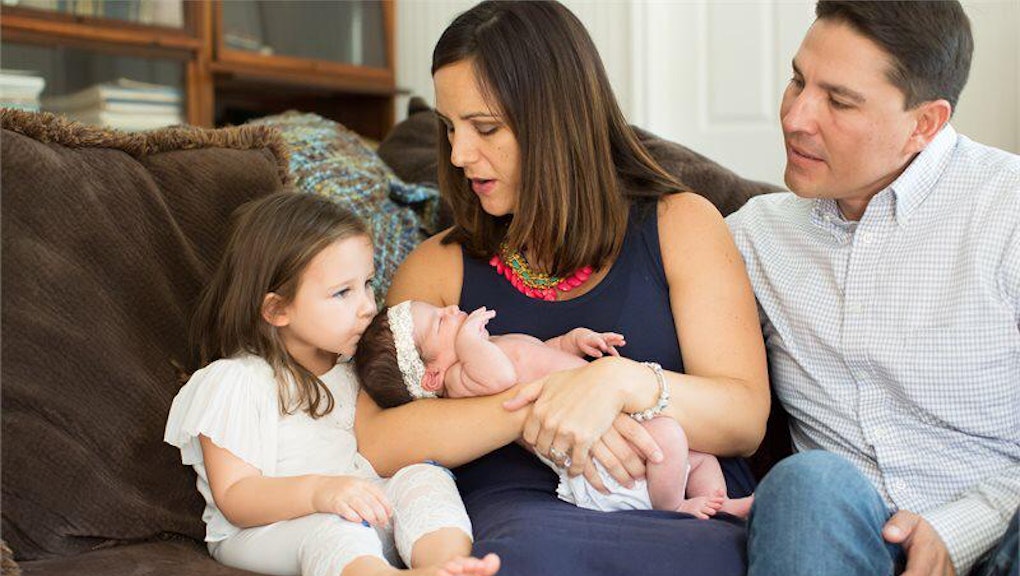 Vanessa Kasten Urango, who is the mother of a 4-month-old and 3-year-old, has written an angry — and now viral — open letter on Facebook to Delta Air Lines for hassling her when she tried to bring more than two weeks' worth of breast milk in a cooler on her flight home, according to the Huffington Post.

In the post, Urango said she contacted Delta a week before her flight and was told to pack the milk with dry ice in a labeled cooler. But at the airport, she was not only told she would charged for the extra baggage, but three ticket agents didn't know how to handle the milk and dry ice and allegedly weren't friendly about it. "They said, basically, 'You can't take this cooler on the plane,'" she said on Today.

Police officers helped Urango, who ultimately had to throw out the dry ice, and boarded the plane with her milk as a carry-on that would soon go bad, she said. "I wasted so much time and money for nothing," she wrote. "Thanks so much to your staff for their complete lack of compassion for a tired mom who really just wants to get home to her babies."

Breast milk and its accompanying freezing product doesn't apply to the "3-1-1" liquid guidelines, according to the Transportation Security Administration.

At first, Delta only offered a $25 gift card, but later called Urango for a more detailed apology and $150, she wrote in the post. Once Urango's post went viral, Delta commented, "In both policy and spirit, we fully support our customers who are also breastfeeding moms. This is not the experience we wanted Ms. Urango to have."

Urango's story has earned over 5,000 shares on Facebook since it was posted Saturday.