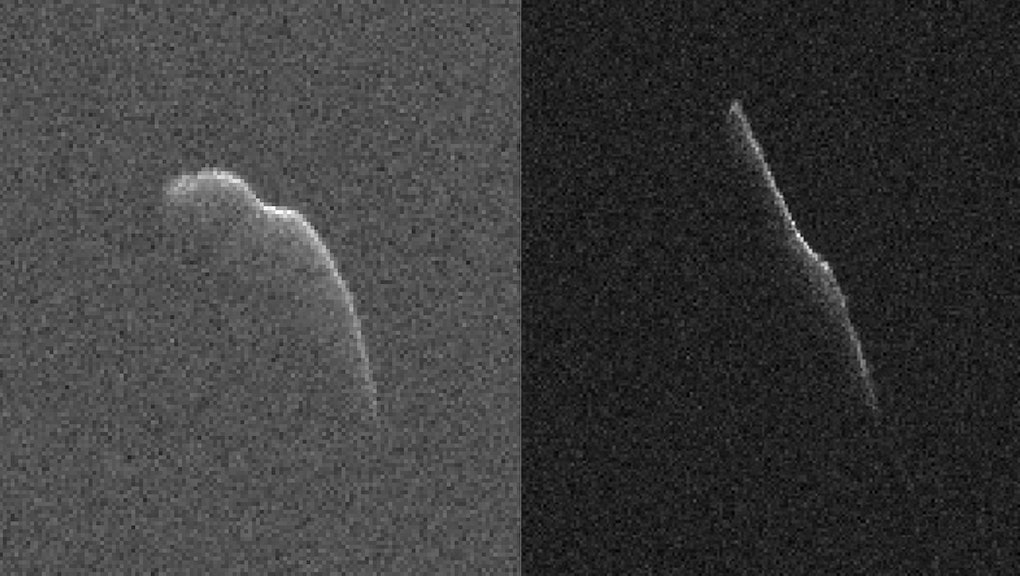 Everyone can rest easy that the world won't end on Christmas Eve: The passing asteroid, known as asteroid 2003 SD220, will not set off earthquakes, according to NASA. At 8:08 a.m. Eastern on Christmas Eve, the asteroid will be its closest to earth at 6.6 million miles, which is still 27 times as far as it is between the moon and Earth Space.com reported.

"It's nothing to worry about," NASA tweeted. "Crossing the street, driving a car are far more dangerous to individuals on a daily basis."

Earlier this week, the internet bubbled with articles and videos claiming that in true science fiction-style, an asteroid was going to hit the earth this Christmas. But apparently, asteroids this size and speed pass Earth all the time, NASA tweeted, calling his one — like the others — 100% safe.

Asteroid 2003 SD220 was discovered in, as its name implies, 2003, Slate reported, and has a length of about 3,600 feet, according to NASA. It's an S-type asteroid, which are made of siliceous (aka stony) and usually orbit the sun.

Despite having no immediate threat, scientists with NASA and also the North American Aerospace Defense Command in Colorado Springs, Colorado, will be monitoring the asteroid via radar, local television station KCNC reported. The naked eye won't be able to see the asteroid pass.

This isn't the first time the asteroid has passed earth, and it won't be the last, according to Slate. The next time it'll pass by will be in 2018, and at a distance of 1.8 million miles, NASA reported.

This Christmas is a celestial one, with the first full moon making its appearance in about 38 years.