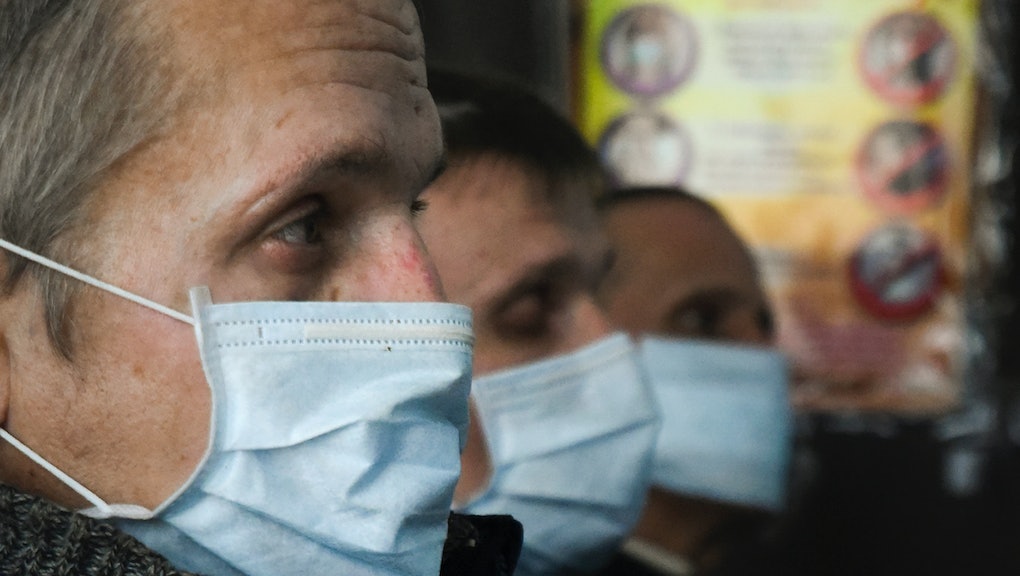 Diseases mostly forgotten and often associated with Victorian times or undeveloped nations are now making their way across modern countries. Diseases like tuberculosis (TB), scarlet fever and scurvy — which were rampant in the 19th and early 20th centuries — are increasing at alarming rates in neighborhoods across London, sometimes surpassing places like Iraq and Rwanda, according to CNN.

"I think there is a general sense in this country, at least for me  — which is incorrect — that infectious diseases are completely eradicated, or that we found some way to get rid of them and that they are 'Victorian' illnesses," Londoner Josie Garrett, who is recovering from tuberculosis, told CNN. "The reality is that's just not the case. It's definitely something people need to be aware of."

Malnutrition, in particular, has increased by 51% over the past five years, the U.K. Health and Social Care Information Centre found, according to CNN.

"We meet families from across the U.K. struggling to put enough food on the table and, at the extreme end, you get people who are malnourished," Trussell Trust chairman Chris Mould, the NGO that coordinates food banks throughout the country, told the Birmingham Post. Birmingham, a city in England, is battling increased whooping cough and gout cases.

TB is a noted global threat, killing over 4,100 people daily, according to the 2015 Global Tuberculosis Report by the World Health Organization. This makes it deadlier than HIV/AIDS, the Huffington Post reported.

This has prompted the Obama administration to take action, announcing a worldwide plan called the National Action Plan for Combating Multidrug-Resistant Tuberculosis in accordance with the World Health Organization to combat TB, according to a Tuesday press release from the White House. The plan includes monitoring those affected, and improving healthcare technologies and accessibility through the private and public sector.