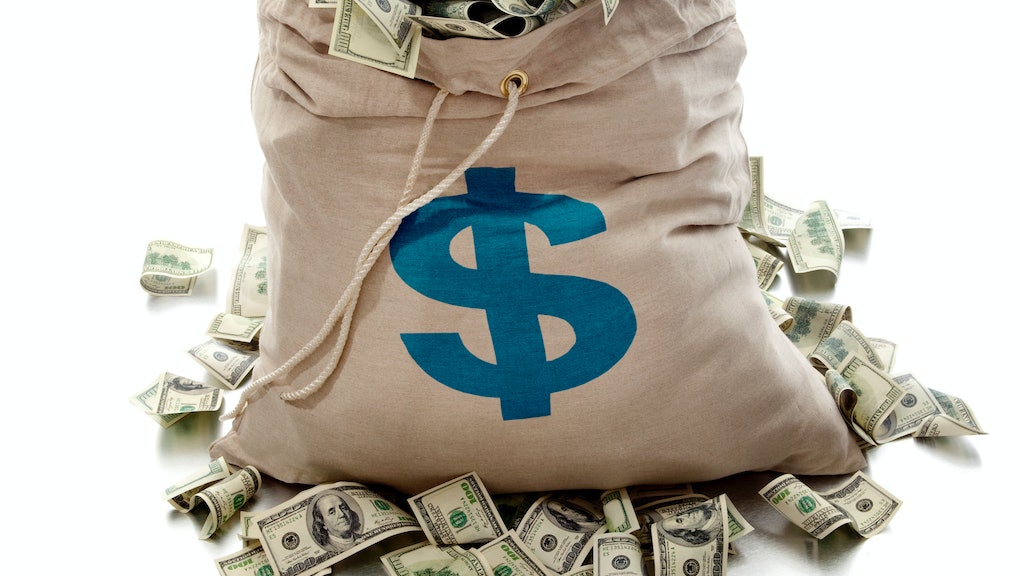 Minimum-wage workers in 23 states will see their salaries rise in 2016, CNN reported. The move marks historic gains by minimum-wage activists and their allies in state government and comes amid the consistent failure to implement broader minimum-wage increases at the federal level.

Some states, like California, Massachusetts, Nebraska and Alaska, will see generous increases by a full dollar. Another nine other will see more modest raises, between 25 cents and 75 cents, like Arkansas' increase from $7.50 to $8. Ten others, meanwhile, will make small, perfunctory increases based on formulas that adjust for annual cost of living increases. In a somewhat more Scroogian gesture, South Dakota will raise its minimum wage by a nickel, from $8.50 to $8.55.

"Although unemployment rates have fallen and corporate profits have been healthy, wage growth for everyday Americans have been slow," Anna Chu, vice president of policy and research at the Center for American Progress told Mic. "Raising the minimum wage would boost wages for workers, giving them real money they can spend back in their communities and boost local economies."

The differences are not insignificant and can add (or not add) up quickly depending on the state. A $1 increase for a minimum-wage worker in California working 40 hours a week 52 weeks a year will now see $2,080 in extra income. The same worker in South Dakota made just $104 over the same time period.

The gains, small and large, come amid even more significant achievements at the municipal level, where, in cities across the country, the cries of the "Fight for $15" minimum wage were increasingly heard. Leading that charge were places like Seattle and Los Angeles as well as fast-food workers in New York City who successfully lobbied for the increase in their industry, as well. New York Gov. Andrew Cuomo said in September he wished to see the $15 minimum implemented across the state.

While there is undoubtedly a point at which the minimum wage can deter job growth, there is considerable evidence that some amount of increase can be beneficial for states and their overall employment prospects. Of 13 states that raised their minimum wages in 2014, the Center for Economic and Policy Research concluded that job growth was faster than the nation overall. "Of the 13 states that increased their minimum wage in early 2014, all but one (New Jersey) is seeing employment gains. Furthermore, nine of the remaining 12 states are above the median for this period," they concluded.

In real terms too, the federal minimum wage is considerably lower than highs seen in the 1960s, when its real dollar value today would be nearly $11.

While the issue has become highly partisan, both political parties have historically been able to ultimately come to consensus over raises. As late as 2012, GOP presidential candidate Mitt Romney called for raising the minimum wage and went a step further by proposing it be regularly increased at a rate tied to inflation. The move, if implemented, would have removed it once and for all as an issue Congress has to revisit every few years.

With President Barack Obama's time in office ending, and a Republican Congress defined by recalcitrance to any of his initiatives, states will likely continue to take the lead in raising minimums for the foreseeable future.