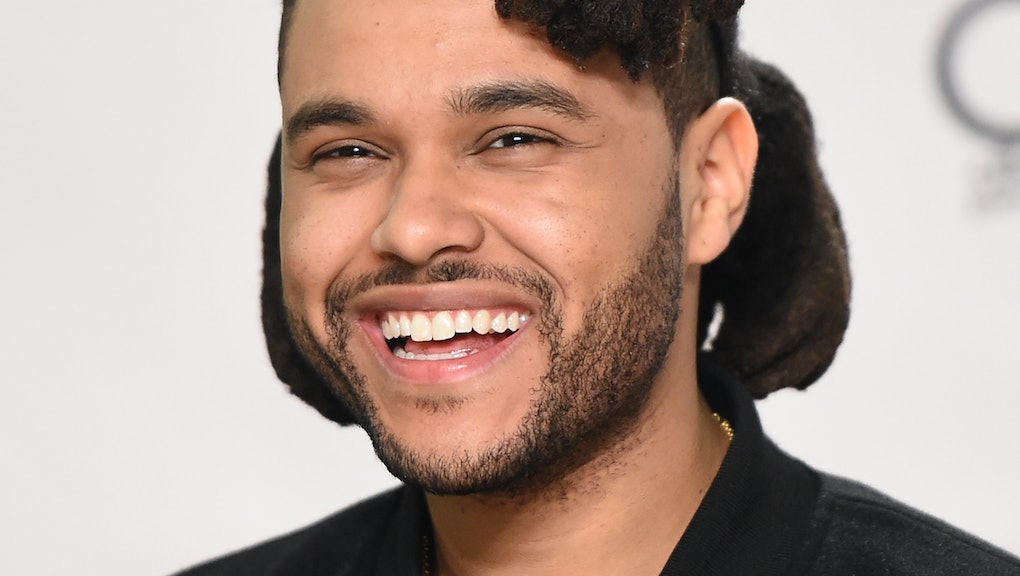 The Weeknd Released Free Music With Future and Jeremih on Christmas: Listen For Free

The R&B singer's new jams sound as though each could easily have been placed on his sophomore studio album Beauty Behind the Madness, and have been streamed upwards of 2.5 million times since their surprise release.

The Weeknd is wrapping up his most successful year in the music industry to date, with singles from his latest album replacing each other as Billboard's No. 1 song on the Hot 100, and trumping some of the biggest names in the music industry, including fellow Canadian artist Drake, who's "Hotline Bling" couldn't seem to dethrone the newcomer.

Listen to "Low Life" and "Pass Dat" below: