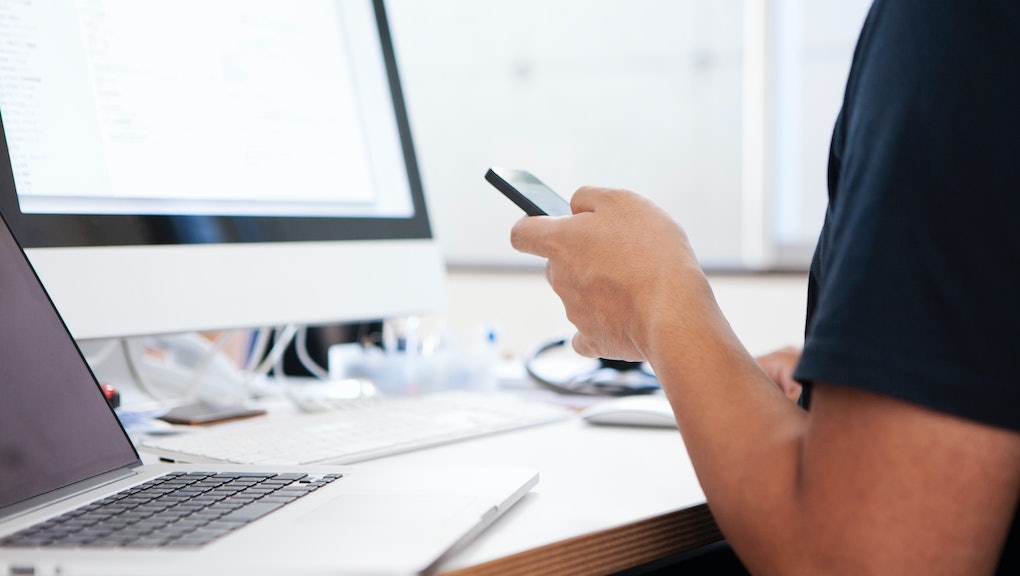 To the person I'm supposed to get dinner with tonight,

We had plans tonight, right? I vaguely remember a text, spurred by a tipsy run-in at an apartment party, during which we both acknowledged it had been soooo long and how areeee you and how have things been going and we really should get together for dinner or post-work drinks sometime soon. Actually, if I'm being honest, I don't vaguely remember the texts, I can see them right here on my phone.

But I'm so sorry to do this, but I just can't make it tonight because of this thing, which I wish weren't a thing and I'm soooo sorry and I feel terrible but I just can't. I mean, the thing is only kind of a thing, in that my aunt called me and she asked me to go check on this thing at a store for my cousin, who's a whiny brat who could have just looked up the thing online because who actually buys things in stores anyway?

Anyway, the store isn't actually open after 6 p.m. so I couldn't actually go, but the whole conversation was totally stressful and the whole thing totally interrupted my blissful, seven-minute wait for lunch at Just Salad, which she knows is my me-time.

So now I'm exhausted and a little behind on work. It's not like I'm going to stay late to do it because, I mean, LOL, but it has been quite a stressful day and now I'm headed home and who could possibly be expected to interact pleasantly with another human at a time like this?

The only person who should risk entering my vicinity at this point is my Seamless guy, who, I mean, he knows me and understands these situations. Plus, his delivery time is consistently a solid six minutes faster than the Seamless estimate.

Because really, OK, if I'm being honest, I just can't deal with other people right now. Maybe there are no real excuses to make that sound perfectly OK, except this: You know these nights, right? The ones where the banal phone call or overly complicated errand or stalled subway train are enough to set you off, wear you down, make you want to just go home and call it a night. You might want a drink, but you definitely don't want to get "drinks."

Which is why, I mean, fuck it. I don't really have a good excuse. An excuse is flakery of the worst degree, but I don't really want to flake. (Does anybody?) Instead I would prefer to just be honest and say I'm having one of those days, the kind that require a YouTube binge and the aforementioned Seamless and nothing else — especially not "drinks."

I'm fairly certain that you'll understand. In fact, human to human, I'm 99% sure you'll nod your head vigorously, confirm you're having one of those days yourself, and thank me for giving you a chance to do the same. It would be the most honest interaction we would have had in a long time, perhaps drawing us closer than "getting drinks" would have in the first place.

So how about this for an excuse: I'm choosing Seamless over you. Just this one time, and maybe not for all eternity. But for tonight, I'm just going to be honest — and I hope you'll act just as honest with me next time you're having a bad day. Trust me, it'll be a relief for both of us.

Until then, I remain,