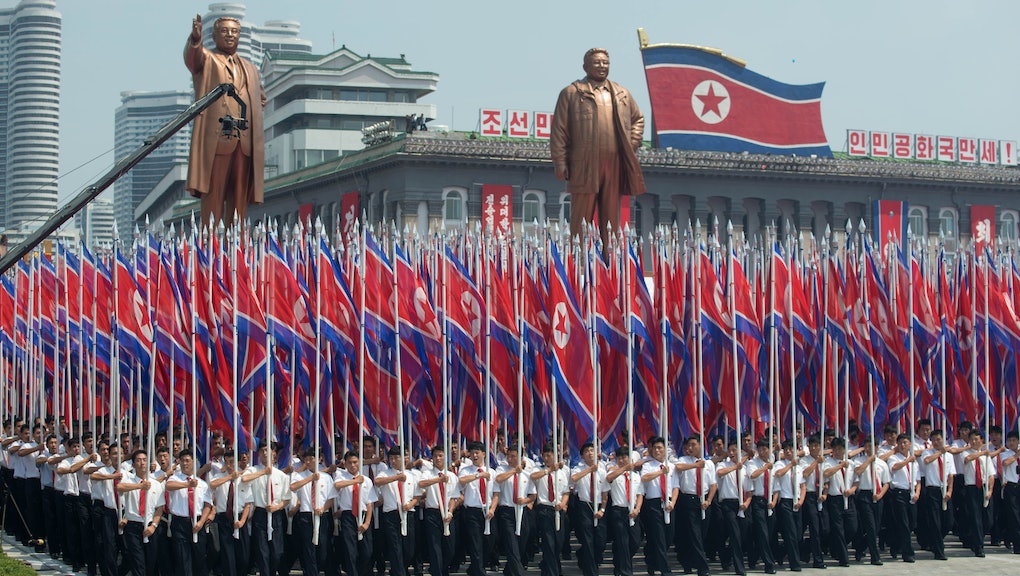 Ever since the Sony hacks, Americans have been trying to wrap their heads around the way North Korea, a country with dismal Internet access and freedoms, uses technology. But North Korea's computers aren't like ours — they're not even running any of the same operating systems.

On Sunday at the Chaos Communication Congress in Germany, researchers presented the deepest dive to date on RedStar, the hand-built operating system that state computer scientists built to keep a watch on North Korean citizens.

The system is a perversion of open-source software — it's built on a Linux framework called Fedora, so it's not totally originally constructed from the bottom up. But on top of that is a system maximized for domestic surveillance, built by just a handful of North Korean developers with total control over how the system is built.

The ability to track and watermark media allows the state to crack down and trace networks of bootleggers and distributers.

One of the more insidious features of the operating system is its ability to attach its fingerprint to everything it contacts. Any file that touches the operating system, whether it is uploaded directly or simply in contact with a USB stick, is watermarked with an encrypted version of that device's serial number, so every file circulated among RedStar computers is keeping track of what computers it has contacted.

In North Korea, illegal files, literature, movies and other media are secretly passed around on USB sticks. The ability to track and watermark media allows the state to crack down and trace networks of bootleggers and distributers.

But don't plan on setting up your own, homebrew distribution of RedStar to play around with — RedStar only works inside North Korean borders, referring back to North Korean IP addresses for its anti-virus updates. And if there are any changes made to key files, or if you try to alter the system to be more compatible with Western operating systems and computers, it will reboot defensively.

Like North Korean textbooks or propaganda, once you take it outside of North Korea, it begins to fall apart.