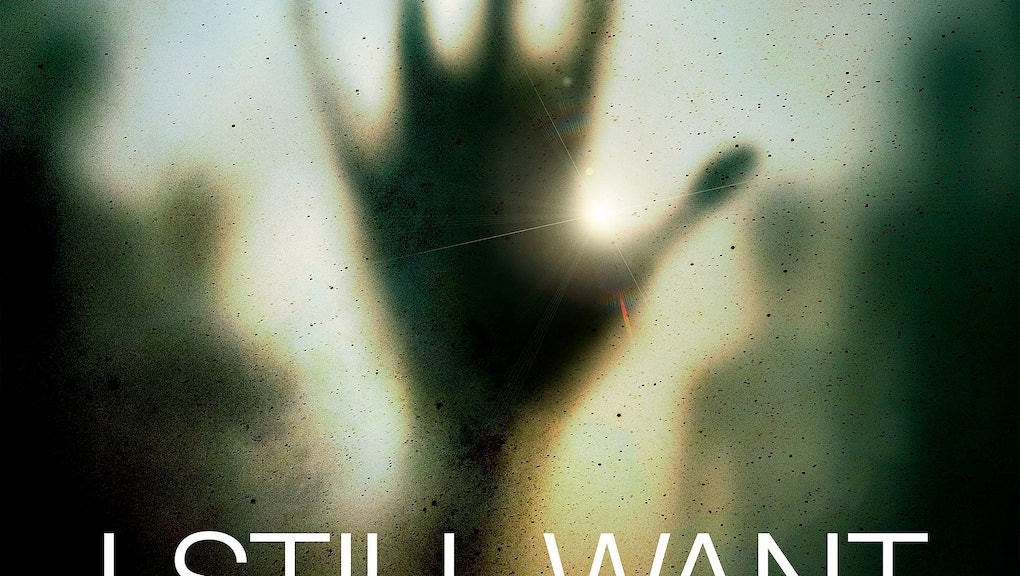 FBI agents Fox Mulder and Dana Scully are back — almost. In anticipation of the return of The X-Files, the sci-fi show's YouTube channel released a behind-the-scenes look at the forthcoming six-part miniseries after 13 years off the air. The in-depth trailer shows David Duchovny and Gillian Anderson as they reprise their roles in the hit show that ran from 1993 to 2002.

According to the show's producers, the new addition to the X-Files franchise will stay true to the key characters' previous relationships, providing an overarching storyline that transcends episodes while maintaining the iconic standalone runs that made the show such a critical hit during its tenure on the Fox network.

The 21-minute long trailer certainly paints a vivid picture of what's to come for The X-Files, and things appear to be somewhat different than they were back in the day. Throughout the extensive first look at the latest X-Files, FBI agent Mulder is seen using an iPhone throughout various scenes, and at one point his partner Scully says, "the internet isn't good for you, Mulder."

Despite the two exchanging dry, candid remarks, lingering tensions remain. "Mulder and Scully, for nine years, had a platonic relationship," show creator Chris Carter says in the video. "Even though we suggested they have a child together, we never saw them as a couple until the second movie, where we saw them definitely together. When we come back to them in the new series, we will have been honest to their relationship previously, but we now find them in another state. Seven or eight years have elapsed. Time has been difficult for their relationship."

The X-Files will premiere Jan. 24 at 10 p.m., according to Fox. Check out the 21-minute trailer for the show below.