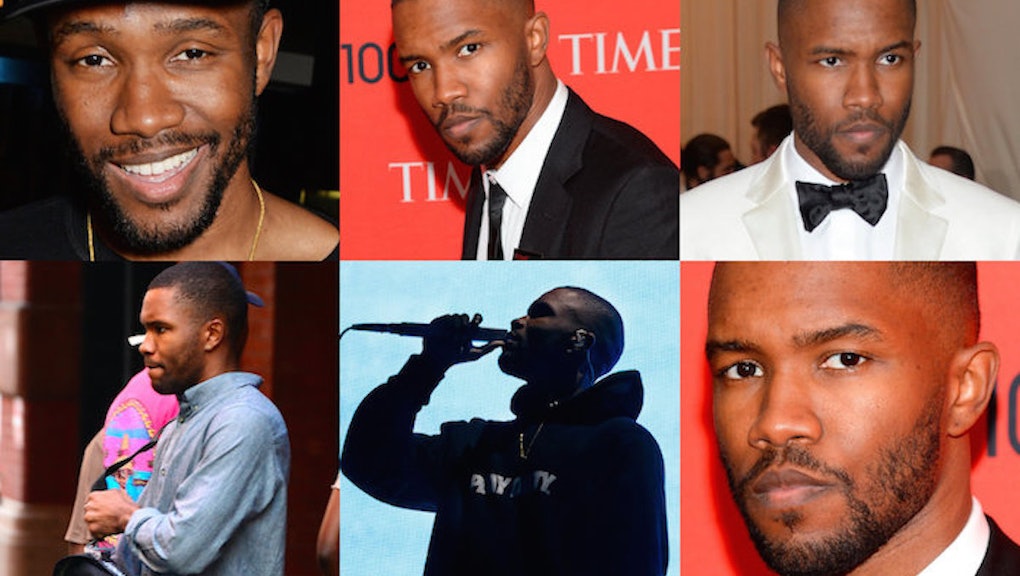 Frank Ocean lied straight to the internet's collective face this year when he promised new music would be dropping in July. With just two days left in 2015, it seems less and less likely fans will be getting new music from the R&B singer before the clock strikes 12.

It's got to be at least July 175th by now, and the tides are beginning to turn on Ocean.

Presenting, the most wanted man in America: Frank Ocean.

Perhaps Justin Bieber's recent jam "Where Are Ü Now" is actually an ode to Ocean's missing music? Nobody can be sure anymore which rumors are true or false. One of the latest "promises" circulating the world wide web came from a music producer who was touting a possible new song by Ocean named "White Ferrari," which has still yet to surface. Even Adele is tired of waiting for the project, telling Rolling Stone, "I'm just fucking waiting for Frank fucking Ocean to come out with his album. It's taking so fucking long."

The internet hears you, Adele:

For some, it was just a hard year in general:

The surprise album drop was cute when the Queen Bey did it in 2013. Beyoncé's self-titled album was a critical success, but most surprise releases since haven't had the same effect. So, why wait, Ocean? Seriously, stop waiting — this is starting to get ridiculous.