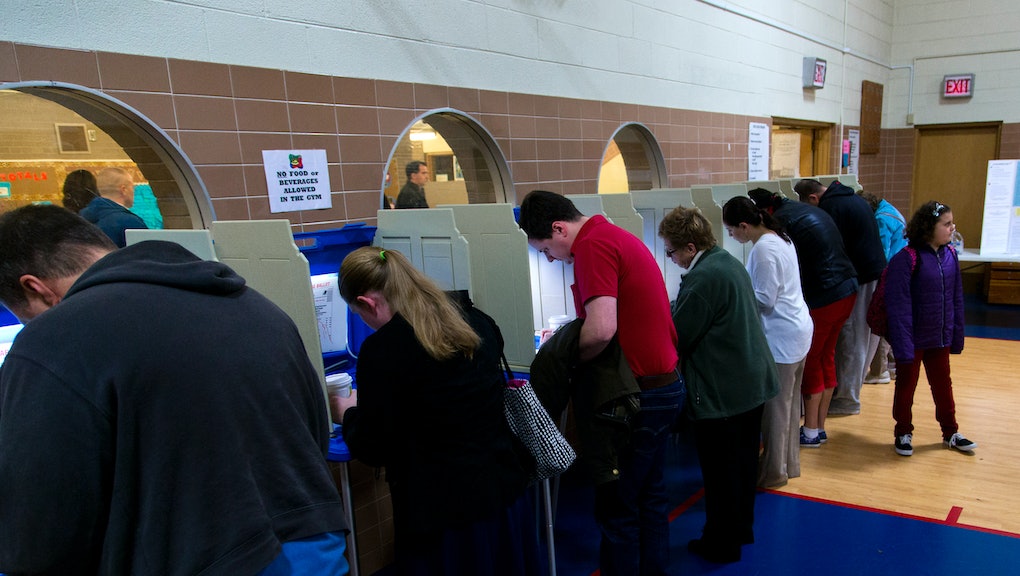 The United States primary elections are just around the corner, with the nation's sights set on Iowa as the state to host one of the first major hurdles in the presidential race to the White House. The Iowa caucus kicks off Monday, Feb. 1, as several Democratic and Republican candidates take to the state to win the support of the people.

Below are the dates the primary elections will take place across the nation in February, according to the New York Times: