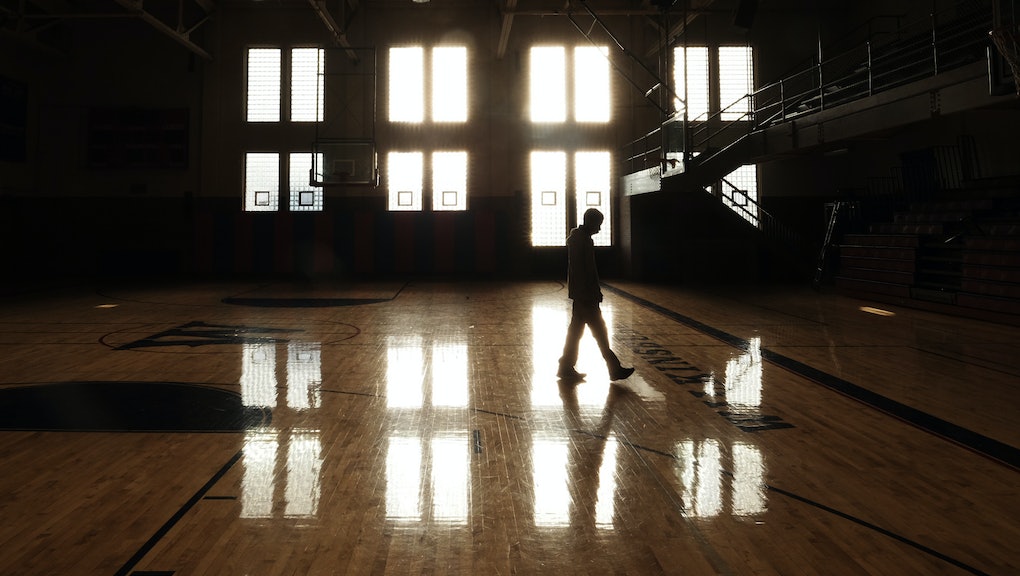 Hazing is hardly a new phenomenon and has in fact existed within groups at educational institutions in the United States since at least the 19th century. But the days of regarding it as a benign form of bonding — rather than a destructive form of violence — may be coming to an end. At least, that seems to be the message at the heart of the recent decision to charge three Tennessee high school basketball players with aggravated rape and assault following a brutal hazing of a freshman teammate.

The incident. Three former basketball players from Ooltewah High School in Ooltewah, Tennessee, allegedly assaulted a freshman teammate in a cabin the group rented on Dec. 22 after competing in a nearby basketball tournament, the Huffington Post reported Tuesday.

The 15-year-old victim underwent surgery for his injuries — which were caused by an assault enacted with a pool cue that subsequently ruptured his colon and bladder, the Chattanooga Times Free Press reported. He is still in the hospital. While he is the only teammate pressing charges, sources told the Chattanooga Times Free Press that three other teammates were also hazed that evening, apparently without raising the suspicions of the three chaperones who reportedly accompanied the team on this trip.

The former players charged with assault face bond hearings at a local juvenile detention facility and will face punishment from their school after the holiday break, according to the same report. The hospitalized victim is expected to physically recover in a few months, but the psychological damage lingers.

"He is having nightmares," a relative told the Chattanooga Times Free Press. "He has stated that he thought that he was going to die as a result of the assault."

It's about more than initiation. While the exact motivations of these three high school athletes remain to be seen, it's likely that their actions align with what experts identify as the most common motivation for hazing: an enforcement of toxic masculinity norms.

Although many defend hazing in male spaces as a form of bonding, many experts argue that the practice is less about authentic loyalty and far more about control. As Eric Barthold, facilitator of "Man Up" and Open Up, told Mic in October, this is particularly evident by the age hierarchy inherent to hazing: Older members haze younger ones in order to "assert control over younger students," so that even after undergoing hazing rituals, members feel a "sense of one-upmanship" that allows them to force everybody to adhere to an "impossible definition of masculinity," Barthold explained.

"The more insecure men are about their masculinity, the more likely they are to engage in these sort of extreme forms of hazing as a way to prove their masculinity, as a way to prove that they're worthy," Cliff Leek, managing editor of the journal Men and Masculinities, also told Mic in October. "Oftentimes these hazing processes are just as much a part of becoming a man as they are becoming part of a group."