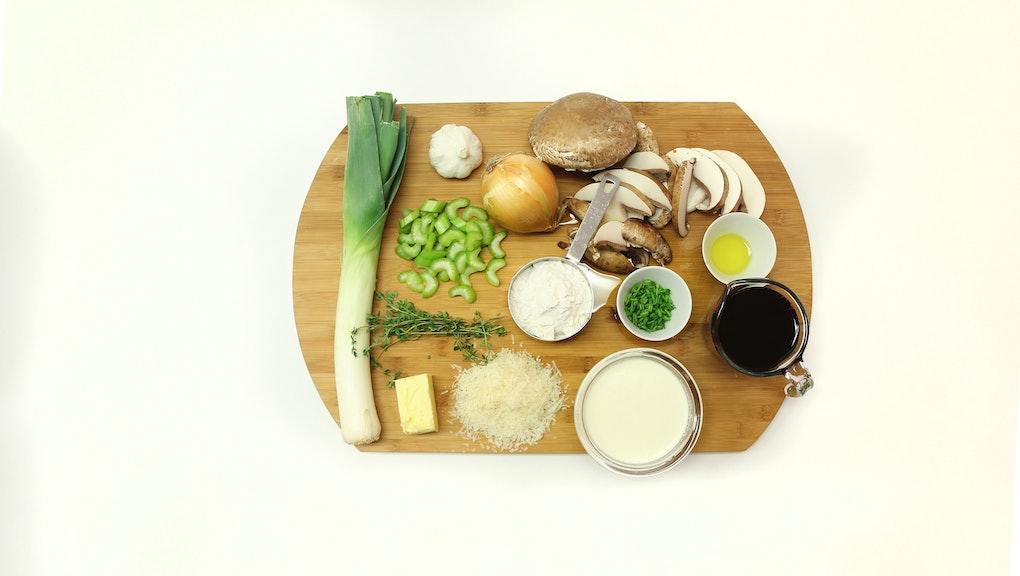 If you despise kale smoothies and avocado toast, you'll like what you're about to read.

Believe it or not, new evidence suggests people are gaining weight because they're eating too much healthy food.

In their mission to pinpoint causes of obesity in the United States, researchers at the University of Texas at Austin made a surprising discovery. They found we tend to perceive "healthy" foods as being less filling, so when we eat them, we think we're less full than we really are — and end up overeating.

The researchers ran a series of tests to illustrate their seemingly paradoxical hypothesis. In one of them, participants were instructed to eat a cookie and describe their levels of hunger afterward. The cookies were either labeled "healthy" — high in proteins, fibers and vitamins — or "unhealthy" — high in sugars, fats and carbohydrates. The catch? All the cookies were actually the same.

The researchers' findings come at a time when so-called "healthy" foods are more prevalent in the market than ever. "From 2001 to 2010, the percentage of new food and beverage products with health-related claims has increased from 25 to 43%," they wrote.

Popular fast-food chains are also jumping on the health-conscious bandwagon. In May, Panera resolved to remove all artificial additives from its food. Chipotle — E. Coli and norovirus outbreaks aside — claims to only cook with non-GMO ingredients. Even McDonald's now highlights its favorite menu items under 400 calories.

As the researchers' findings show, though the changes are certainly well-intentioned, they could pose a problem.

Words like "healthy," "natural" and "gluten-free" "are perceived as a free license to eat as much as you want," Marci Clow, a registered dietitian nutritionist at Rainbow Light, told Mic via email. "Even though the food might technically be 'healthy,' if you eat too much of a good thing, the calories can still add up."

How can you keep your food intake in check? If you want to avoid overeating in 2016, it's important to be able to recognize when you're full. When you're deciding whether to grab another cookie, ask yourself: Are you really, physically hungry, or are you eating to satisfy an emotional need?

"Some ways to recognize this 'emotional' hunger versus physical hunger is to ask yourself, would I want this food if it were an apple or a handful of carrots?" Clow said. If the answer is no, there's a good chance your body is full.

"When you reach that satisfied feeling, engage in conversation, drink some more water, step away from the table for a minute or partake in other activities so you don't overeat," Clow said.

She also suggests drinking a glass of water before meals — "it may help you feel full faster," she said. You should also eat slowly, thoroughly chew your food and pay attention to what your body feels like when it's full or satisfied.

"You don't have to be a member of the clean plate club," she said.