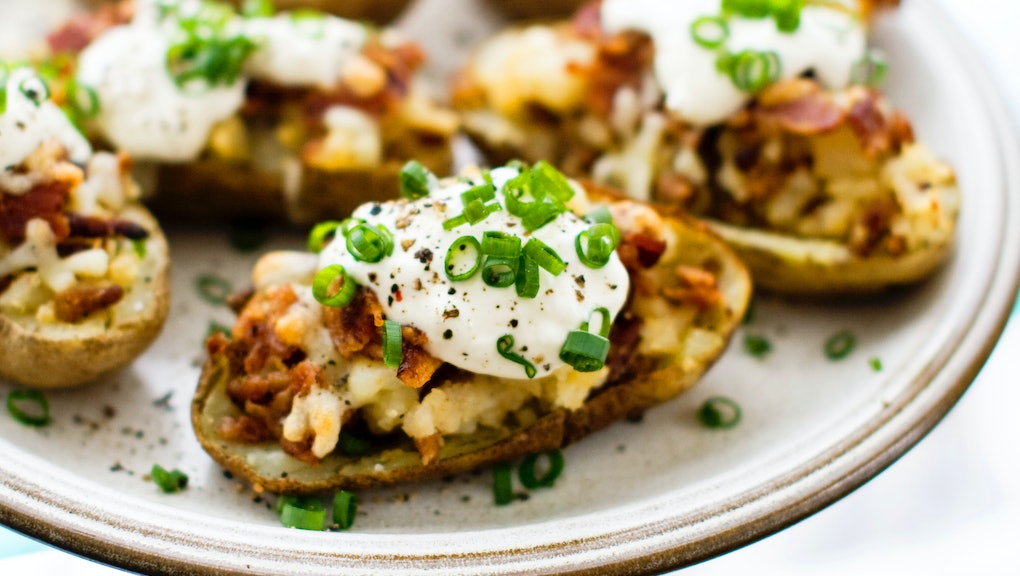 Eating when you're not remotely hungry: It's a classic American pastime. Who among us, when confronted with a bag of potato chips glistening in grease, has politely responded, "No thanks, I'm full"?

Unfortunately, eating when your body doesn't physically need food won't just make you feel uncomfortably full — it could also take other tolls on your health.

In a recent study, 45 students were asked to rate their levels of hunger before eating a carbohydrate-heavy meal — known to produce blood sugar spikes. After the meal, students' blood glucose levels were measured at regular intervals.

Students who weren't all that hungry before eating tended to have higher post-meal blood sugar levels than those who reported feeling moderately hungry, the study revealed.

David Gal, author of the study and an associate professor of marketing at the University of Illinois at Chicago, has a strong suspicion about why the spikes occur.

A one-time blood sugar spike won't kill you. But if the spikes happen repeatedly over a long period of time, they could end up raising your average blood glucose level, which is measured by something called an A1C test. (The National Institute of Diabetes and Digestive and Kidney Diseases says a "normal" A1C level is below 5.7%.)

"In the long-term, if you consistently have these spikes after eating, it's going to raise your A1C level," diabetes educator Tami Ross said in a 2013 Q&A with Everyday Health. "We know individuals who have an elevated A1C over time have a greater risk of complications such as heart disease."

Why are we so prone to eating when we're not hungry? In today's "modern consumption environment," as Gal put it, we're "constantly exposed to food cues."

Foods that stimulate our brains' reward sensors — such as hamburgers, pizza and chocolate — are easily accessible at restaurants, convenience stores and supermarkets. When we're not chowing down on those rewarding foods, we're constantly being reminded of them on TV and social media. We end up wanting to eat, whether we're hungry or not.

Another recent study proposes an additional reason we tend to eat past the point of satiation. According to findings from the University of Texas at Austin, we tend to perceive "healthy" foods as being less filling — so we end up eating more than we really need.

To curb overeating, Gal recommends ignoring those external stimuli — like the easy accessibility of a chocolate bar at the CVS checkout — and instead, listening to your body's internal food cues.

"We eat a lot of the time not because we're hungry, but because we see something that looks like it tastes good," Gal said. "Wee eat it almost automatically, because it's in front of us."

Gal encourages people to "think about eating according to their internal feelings — how hungry they feel."

"And to stop eating," he said, "when they're no longer hungry."