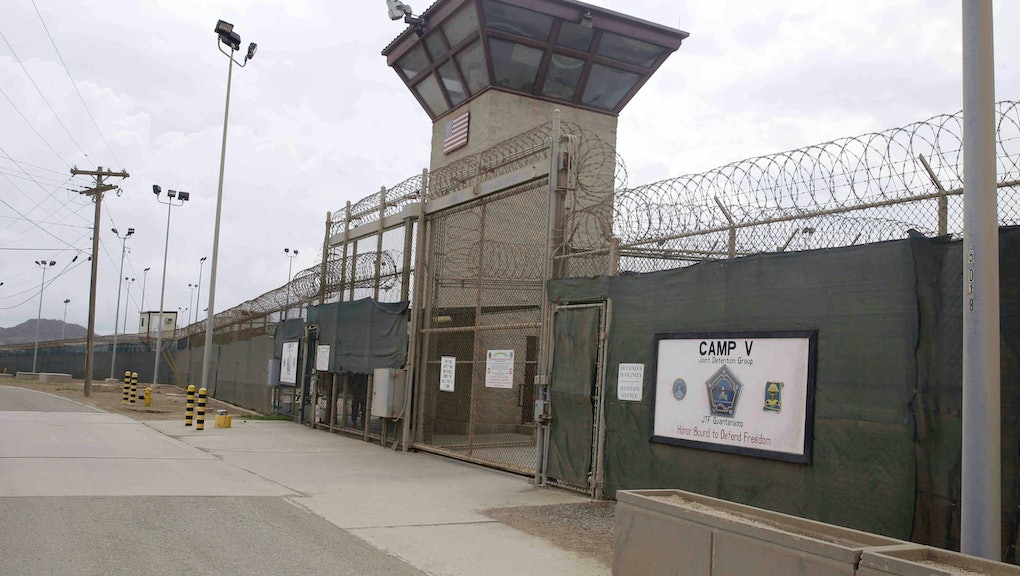 The role of psychologists is to be reduced at Guantanamo Bay, after the American Psychological Association questioned the professional ethics of those remaining involved with the detention center.

Until now, psychologists have played a part in activities such as forced tube feedings and waterboarding. But on Thursday, the United Stated general responsible for overseeing the detention camp, John F. Kelly, signaled a cutback on the involvement of psychologists, the New York Times reported.

The decision to remove psychologists from "detainee operations" was made two weeks ago, but only made public on Thursday, the New York Times reported.

The change has been motivated in part by the desire to protect participating psychologists from losing their licenses, as many of the techniques employed at Guantanamo are now considered violations the ethics code of the APA, the governing body which dictates code of conduct within the profession across many states.

"They are bound by their respective professional organizations' ethical guidelines, and Gen. Kelly will not jeopardize them losing their credentials," Navy Cmdr. Karin Burzynski, a spokeswoman for Kelly's jurisdiction, said, according to the New York Times.

In July, an independent report detailing the relationship between the APA, torture and national security interrogations found the APA had compromised its ethics, as some of its members took lucrative financial incentives to enter into contracts with the U.S. military.

A highly critical contingent of psychologists has loudly attacked APA for its complicity in "enhanced interrogation techniques," the government's term for its systematic torture practices.

While many Americans remain skeptical that President Barack Obama will make good on his 2008 campaign promise to shut down the military prison once and for all, the latest news is further acknowledgement that reform is necessary, if not at hand.