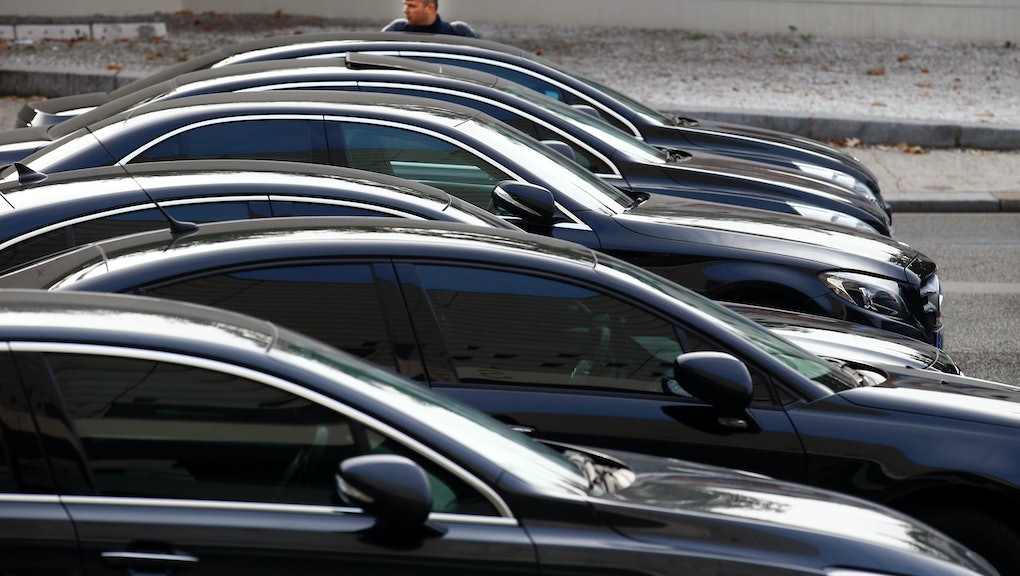 As expected, Uber surge pricing on New Year's Eve and in the early hours of Friday were at times excessive — almost 10x the normal rate in some areas — and some people who submitted to the charge and woke up to nauseating Uber receipts were complaining about it on Twitter Friday. Other social media users quickly struck back, though, pointing out that Uber riders are made fully aware of the ride-sharing service's hiked rates before they book a car, and even have to take an extra step to accept the higher price.

Some Twitter users argued that people who willingly take Uber during times of surge pricing, knowing it's going to cost them financially (and sometimes emotionally), basically knew what they were getting themselves into. Some users made another poignant argument — Uber surge prices are "cheaper than a DUI."

Others are just waiting for the complaints to roll in.

They knew what they were getting themselves into, some social media users said.

Surge pricing is Uber's algorithm that hikes fare rates during times when the service is in high demand, which Uber says incentivizes drivers to work, making more cars available. Uber notifies riders when there is a surge price and warns them how much it is.

In December, Uber even blogged about how to avoid surge pricing on New Year's Eve, warning that using Uber after midnight would likely come at a hefty price. It suggested riders use its carpool service UberPOOL, which the company says can cut rates in half.

That's not to say the prices weren't seemingly outrageous in some cities. CNN correspondent Brian Stelter shared the surge rate in Miami last night — a whopping 9.9x more than the the normal fare, a rate he said is the "highest I've ever seen."

A user in North Carolina shared her $135 Uber charge for an 11-mile ride.

This user was freaking out about her pricey Uber receipt.