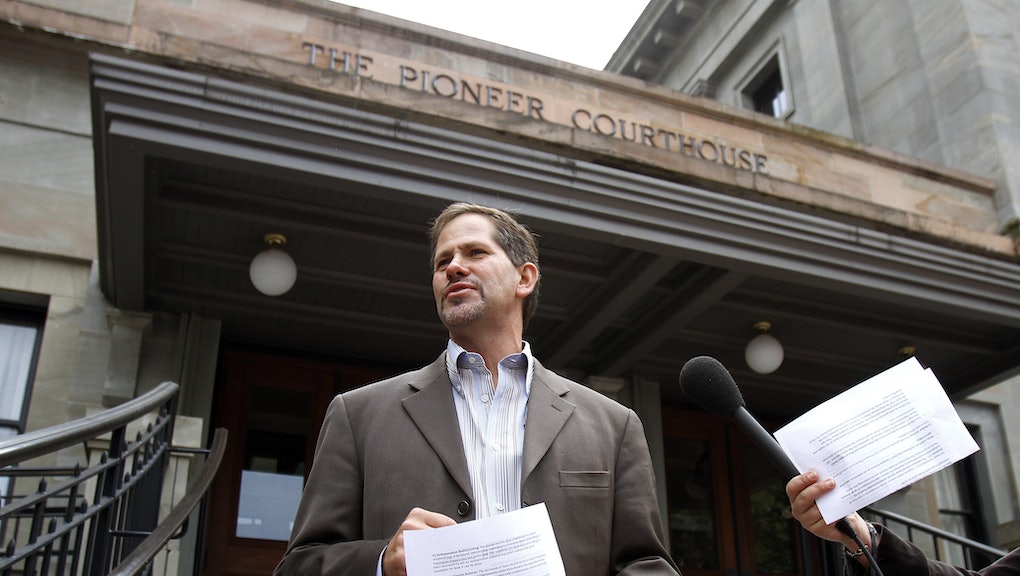 As the world welcomed 2016, Oregon ushered in a bevy of new laws at the start of the new year, some of which rewrite how women can obtain birth control in the west coast state. Now, residents of Oregon can get a prescription for both oral contraceptives and hormonal birth control patches directly from local pharmacists, bypassing doctor's visits. The new law, which is called House Bill 2879, passed with a vote of 50 to 10, according to Oregon Live, and state Rep. Knute Buehler, who is also a doctor, championed the bill.

Oregon is the second state to pass such legislation after California.

Buehler, a Republican, took office in January. In running for the Oregon House of Representatives, Buehler put healthcare at the core of his platform.

"I believe that health care reform should be grounded in what works best for patients – not what helps one political party or the other. The federal Affordable Care Act (Obamacare) along with the state health care insurance exchange (Cover Oregon) and health transformation legislation (Coordinated Care Organizations) are all intended to expand access to health insurance and health care, to control rising health care costs and to improve the quality and delivery of patient care," Buehler said in a statement.

"Regrettably, each of these initiatives is struggling to achieve its goals – all at the expense of problem solving and improving health care access and care for Oregonians."

Pioneering contraception laws is not new for Oregon. In June, a vote passed on House Bill 3343, which went into effect on Jan. 1 and requires insurers to cover refills on birth control for a period of twelve months.

A number of new laws are also noteworthy for Oregon at the start of 2016. Regarding language choice relating to same-sex marriage and starting in 2016, "spouses in a legal marriage" will replace "husband and wife" in all state marriage statutes, Oregon Live reported, in addition to the time period for rape victims to alert authorities increasing from six to 12 years.